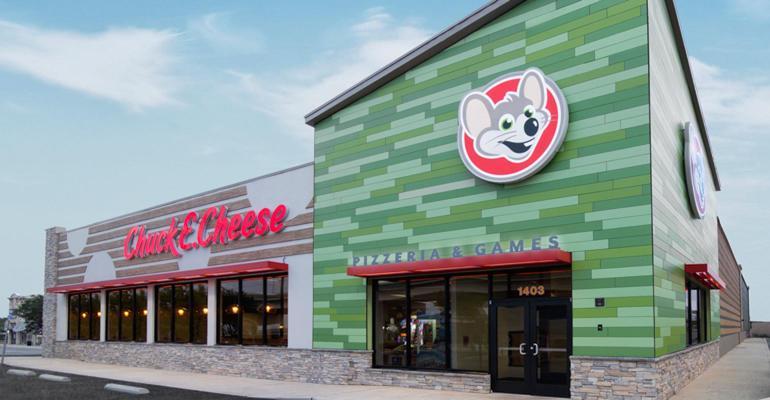 The previously announced merger with shell company is terminated

CEC Entertainment Inc., parent company of Chuck E. Cheese and Peter Piper Pizza, has announced the termination of a previously announced agreement that would have taken the 750-unit, Irving, Texas-based company public.

CEC Entertainment declined to give an explanation for termination of the deal.

“Apollo did not want to be stuck with purchasing this company — not for long anyway,” said John Gordon, founder of Pacific Management Consulting Group. “They want to have some liquidity and they want to be able to get their money back quickly by doing an IPO. […] The company has a history of operating losses. The entertainment sector is struggling. Their adjusted EBITDA margin has fallen and this would indicate their stores are challenged. [The investment] is too much of a risk.”

According to the initially proposed deal with Lion Capital, which was expected to go through in the second quarter of 2019, Apollo Global Management would have retained 51% of ownership in Leo Holdings.

In May, CEC Entertainment announced that the company was improving game offerings and remodeling units in anticipation of announcing its IPO. CEC Entertainment’s same-venue sales increased 7.7% in the first quarter ended March 31, driven by the company’s new “All You Can Play” platform.

Earlier this month, after announcing a same-store sales increase of 0.4% for the second quarter ended June 30, CEC Entertainment elevated the private-placement threshold to $114 million ahead of the impending merger with Leo Holdings Corp.

"The additional proceeds funded through the private placement reflect these investors' strong confidence in the transaction, while lowering the proceeds necessary to meet the minimum cash requirement under the business combination agreement from 75% to 68% of cash in trust," said Lyndon Lea, Leo Holdings chairman and CEO, in a statement at the time.

CEC Entertainment did not respond in time to request for more information.