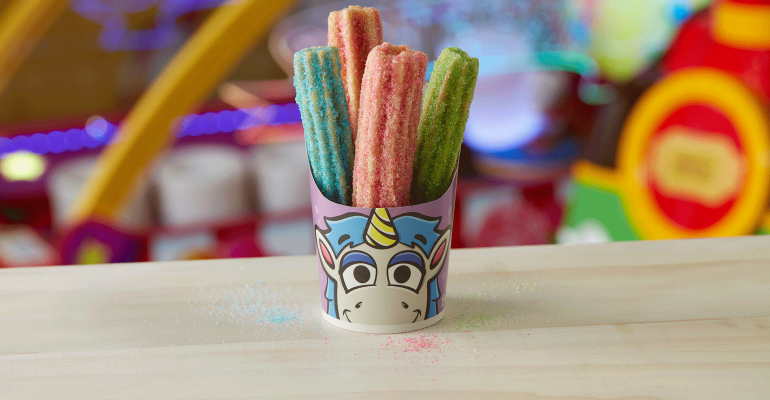 Executives of the Irving, Texas-based company, which also owns the Peter Piper Pizza brand, said in a first-quarter earnings call with investors that it planned to close on the proposed merger and return to the public markets in early July.

Leverton said CEC’s first-quarter same-venue sales increased 7.7% in the first quarter ended March 31, driven by new game platforms like “All You Can Play” and “More Tickets.”

“While the business benefited from lapping negative comps in the quarter last year and favorability from the Easter shift and school breaks, we certainly have seen that our guests are enjoying Chuck E. Cheese's new products,” Leverton explained. “We now have 57% of guests choosing All You Can Play, up from 50% during the first six months that was it offered.”

The company is testing another version of time-based play, which does away with points, at several locations, and deploying new ticket initiatives at several venues, he said.

“Our remodeled stores continue to perform very well,” he said. “We continued to trend well over 20% cash-on-cash returns with double-digit sales growth versus our core stores.” 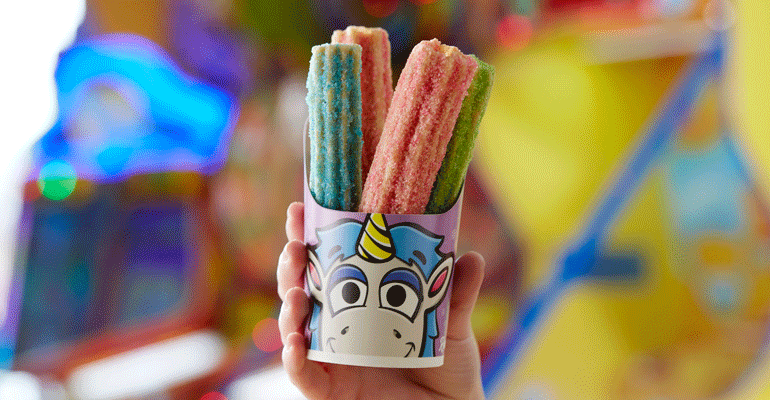 CEC also is introducing new products in the second quarter, including Unicorn Churros as a limited-time offer.

“This product has the potential to be our most successful LTO to date, providing a great fun product, which tastes great and is also tied to the strong current popularity of unicorns,” Leverton said.

Howell said the positive 7.7% increase in same-store sales benefited from a shift in Easter and school breaks this year. The percentage of spending on entertainment and merchandise increased to 54.8% in the quarter compared to 51.4% in the prior-year period.

As of March 31, CEC operated a system of 606 Chuck E. Cheese's and 142 Peter Piper Pizza venues, with locations in 47 states and 14 foreign countries and territories.

In the first quarter, Leverton said CEC signed five development agreements for 16 locations over the next five years, including the new units in Bahrain, Chile, Kuwait, Mexico and Peru. The company also plans to open 12 locations internationally in the last half of this year, including units in India, Latin America and the Middle East.

“We're very bullish on this part of our business going forward,” Leverton said.