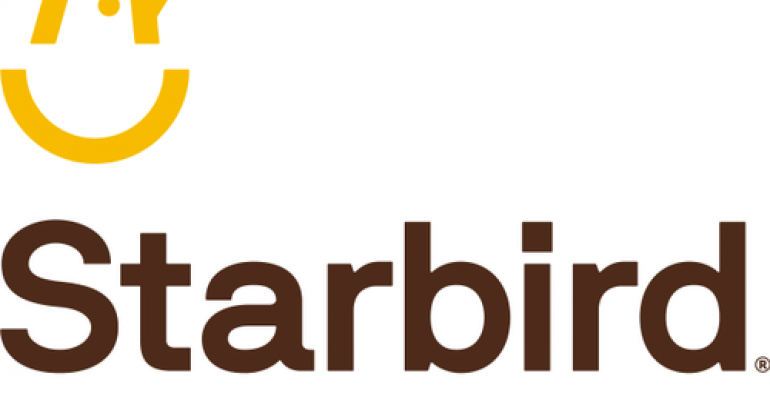 There are currently seven Starbird locations, all in the San Francisco Bay area, as well as two cloud kitchens in Oakland and San Francisco.
News>Fast Casual

Graham Humphreys is named new head of the consulting firm

“When we created Starbird, we knew it would be a success as it was the culmination of The Culinary Edge’s years of hard work and deep expertise advising some of the biggest names in the restaurant industry,” Noveshen said in a release announcing the changes. “But Starbird is growing faster than anyone ever anticipated it would, and so the brand now needs a dedicated CEO. As I embark on this next chapter, I am thrilled to pass the torch to Graham Humphreys to lead the great minds at The Culinary Edge and usher the company into a new era of growth. With Graham at the helm, I anticipate nothing but continued innovation and many successes.”

There are currently seven Starbird locations, all in the San Francisco Bay area, as well as two cloud kitchens in Oakland and San Francisco. 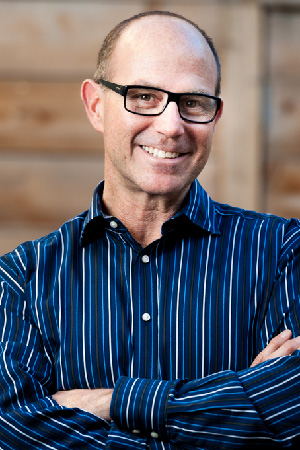 Humphreys joined The Culinary Edge in March of 2019 and since then has consulted with multiple companies including Red Lobster, Dunkin', Philz Coffee, Wetzel's Pretzels, Hormel and McCain..

Previously, he worked for design firms and digital agencies including Fuseproject, where he led programs for companies such as Paypal and General Electric.

“I’m thrilled to assume the role of chief executive officer of such an innovative, forward-thinking consultancy that continues to make a significant impact on the food and beverage space,” Humphreys said. “TCE has grown immensely over the last few years and I am looking forward to continuing to work with this talented team to take us to new heights. And having spent the last few years as managing director of TCE, I can’t think of anyone better than Michael Parlapiano to take my place. Michael is a masterful strategist and, after nearly 12 years with the company, understands every moving piece of our agency and will play an important role in our future growth.”

Parlapiano “will continue to spearhead the strategy team,” according to the release.

This story has been edited to clarify certain points and to reflect that Aaron Noveshen has been Starbird's CEO since the chain was founded.
TAGS: People
0 comments
Hide comments
Related
Sponsored