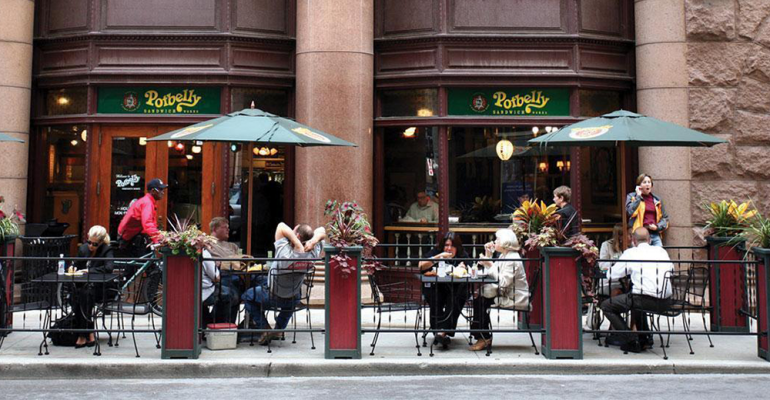 Julie Younglove-Webb, who had served as chief restaurant operations officer since December 2018, announced in August that she would be resigning from the position Sept. 4.

Potbelly, in a statement, said Noyes will focus on training and developing staff, as well as sales and franchise operations. Noyes most recently operated his own consulting firm after serving in leadership roles at Tampa, Fla.-based Checkers & Rally’s Drive-In Restaurants Inc.

“Adam is a seasoned restaurant operations leader who possesses the combination of unique skills and experience that are a perfect fit for Potbelly at this stage of our turnaround, as well as our next stage of growth,” said Bob Wright, Potbelly CEO and president, in a statement.

“Adam’s experience in the restaurant space means deep knowledge of the customer experience and team member needs from the bottom up.  He has successfully led company and franchise operations at every level. In addition to his operations leadership depth, Adam brings a breadth of talent in training, operations support, supply-chain and technology.”

Noyes added, “Our continued turnaround will be fueled by achieving and exceeding customer expectations on every visit in our shops.”

In early August, the Potbelly said it had closed 16 restaurants permanently and halved the number of potential closures, which was forecast as high as 100 in May, because of productive discussions with landlords.

Same-store sales improved throughout the quarter, from the late March low of down 68%, to a decline in the mid-20% range throughout June.

As of June 28, Potbelly had 468 restaurants, including 44 franchised units. Potbelly was founded in 1977.