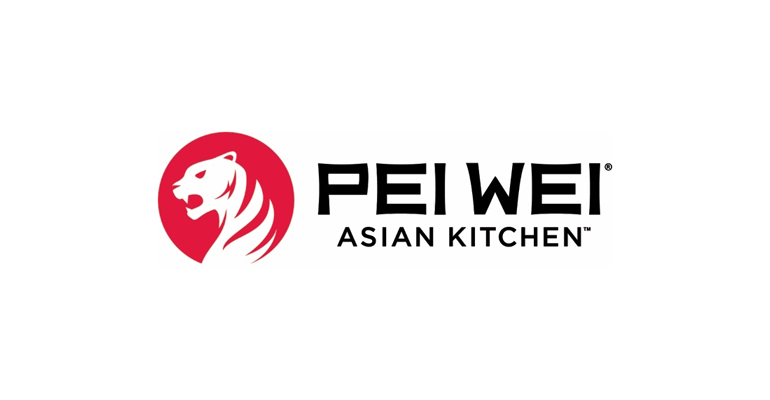 PWD Acquisition LLC is owned by Lorne Goldberg, who also owns and operates quick-service Asian brands Laguna Hills, Calif.-based Pick Up Stix; and the Bloomington, Minn.-based brands Leeann Chin and Mandarin Express, for a total of 165 units in 23 states. Terms of the deal were not disclosed.

Pei Wei, which was spun off from parent P.F. Chang’s China Bistro,, has 193 restaurants, of which 167 are company operated and 26 franchised. It has units in 19 states and South Korea.

In 2017, Pei Wei split from P.F. Chang's, moved its headquarters to Irving, Texas, and changed its trade dress and signage from Pei Wei Asian Diner to Pei Wei Asian Kitchen.

Goldberg purchased Pick Up Stix in 2010 and introduced a new prototype of the brand in 2015.

PWD Acquisition was not available to provide more details on the deal.

This story has been updated with Pei Wei's most current logo and corrected to reflect the change in the company's trade dress and signage.
TAGS: Mergers & Acquisitions
0 comments
Hide comments
Related
Sponsored