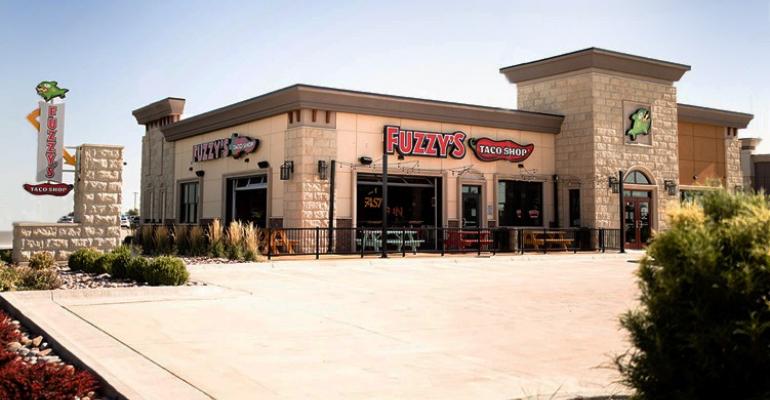 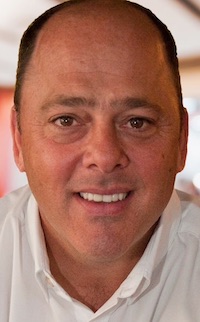 Atlanta-based NRD in August named industry veteran Damico to serve as CEO of the Irving, Texas-based Fuzzy’s Taco Shop, which has 150 units in 17 states, and he will now also head the new platform.

“Experiential Brands will be the holding company and Fuzzy's Taco Shop will be the first brand we put into that new platform,” Damico said in an interview Tuesday.

Damico said the company has not identified specific acquisition targets, but they would likely be in line with Fuzzy’s, a fast-casual taco concept with bar and often a patio.

“We're going to be looking for brands that really provide an experience to the guest,” Damico said.

The proliferation of delivery, online ordering and takeout during the COVID-19 pandemic, Damico said, “really changed the landscape. But I truly believe that there are brands out there where the guest really wants to come into the brick-and-mortar restaurant — not just have a great meal, but they want to have a little bit of experience.”

The target also would be franchised or ripe for that expansion format, he added.

“Paul is an experienced veteran in the restaurant franchise industry and has a proven track record of successfully scaling and growing franchised brands, most notably growing Moe’s Southwest Grill from 200 to 700 units, making him the ideal fit for this role,” said Aziz Hashim, founder and managing partner of NRD Capital, in a statement.

“There's pent-up demand to get out,” Damico said, and Fuzzy’s units have seen that in positive same-store sales increases.

A Fuzzy’s franchisee has also created a Taqueria concept in Minneapolis that is only about 1,100 square feet, so the brand does have smaller options, Damico said.

“The industry is coming back in the different markets that we operate,” he said.

Before joining Fuzzy’s in August, Damico served as CEO of Global Franchise Group LLC. Prior to that he was president of Atlanta-based Focus Brands with oversight of six internationally recognized brands.

NRD Capital Management in 2016 acquired a majority stake in Fuzzy’s, founded in 2003 in Fort Worth, Texas.