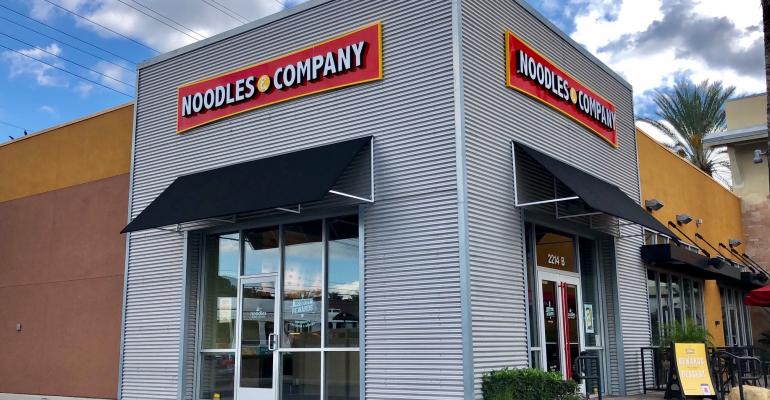 Noodles & Company is joining a growing number of chains that are giving employees paid time off to vote in the upcoming election.

The fast-casual chain announced the new perk early Tuesday. Additionally, the Broomfield, Colo.-based company, known for having generous corporate and restaurant-level benefits, is also offering an online resource library to help workers navigate the voting process – from how to register to vote to finding a polling place.

One hour of paid time off will be given to ensure that employees have time to vote either at the polls or by mail-in voting, the company said.

“We believe that voting is a right and a privilege,” CEO Dave Boennighausen said in a statement. “We encourage all team members to take the time and vote. Voting is more than just a means to electing a candidate; it’s about supporting policies and initiatives that are important to you, as well as choosing the right people to represent you and your interests.”

While most of the brands are providing employees some form of paid time off, &pizza is taking it one step further. The 40-unit pizza chain is also closing stores Nov. 3 and giving employees paid time off to vote on Election Day.  At JuiceLand, the company said all 33 locations in Austin, Houston and Dallas will close early on November 3 to ensure all staffers can participate in voting.

Update: This story has been updated to include more information about chains with Election Day voting benefits or similar policies.