Chipotle Mexican Grill managed to overcome the Ohio food safety scare, pulling out a strong third quarter where sales were lifted by delivery and the brand’s new “For Real” campaign.

“By the time we left the quarter, I don’t think there was any lasting impact of anything that happened in Ohio,” CFO Jack Hartung said of a foodborne illness outbreak impacting 647 people linked to a Chipotle unit in the Midwest.

For the third quarter ended Sept. 30, Chipotle reported revenue of $1.2 billion, up 8.6 percent from the same quarter last year. Chipotle said revenue was driven by strong same-store sales, up 4.4 percent. The growth was tied to an increase in average check, which rose primarily because of a 3.8 percent increase in menu prices. That offset a 1.1 percent drop in transactions.

“We made important progress during the quarter with the introduction of our 'For Real' marketing strategy and I'm encouraged by the progress we are making in building a pipeline of customer focused innovation, driving digital sales, elevating our restaurant operations and effectively executing our reorganization,” he said in a statement. 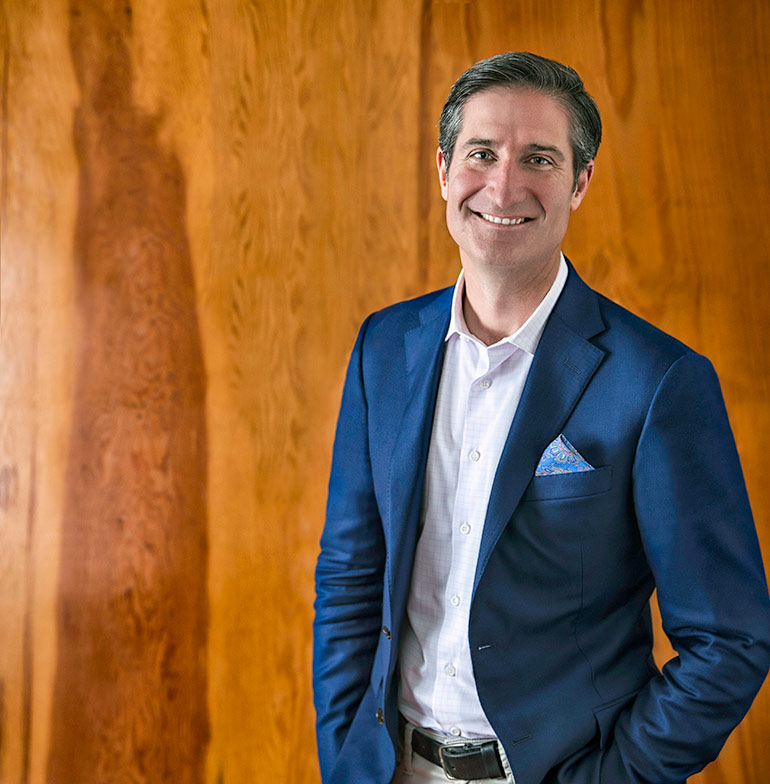 The appointment of the former Taco Bell CEO was initially criticized by Wall Street, who questioned how Niccol could shift from hawking Doritos Locos Tacos to promoting Chipotle’s food with integrity.

But after getting off to a slow start, Niccol appears to be in a groove.

In the third quarter, the chain added direct delivery through its app, introduced chorizo as an LTO protein, broke records tied to a free guacamole promotion, began testing a pipeline of potential new menu items and launched the “For Real” ad campaign.

“There was a lot going on in the quarter,” Hartung said during a Thursday afternoon conference call.

While the new marketing and menu innovations boosted the brand’s image during the quarter, Niccol said digital access is playing the most critical role in the chain’s recovery. Digital sales for the quarter grew 48.3 percent, and now account for 11.2 percent of total sales.

“We are seeing particularly strong momentum from delivery,” Niccol said.

In early remarks following his March start date, Niccol said his turnaround plan would include a “maniacal” focus on creating more frictionless access points to the brand.

Initiatives rolled out to meet that goal include adding delivery directly through the company’s app and testing digitally-enabled second make lines to increase accuracy and speed. 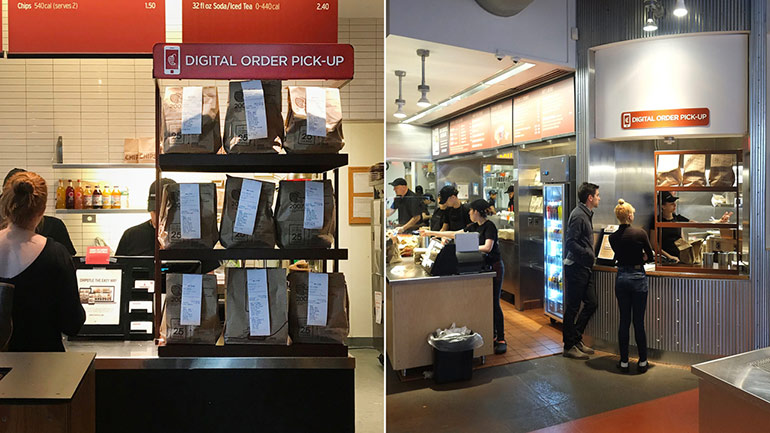 These back- and front-of-the-house upgrades have helped to reduce delivery time, which on average is down to under 30 minutes. Niccol said the company is on track to add pick-up shelves to all restaurants by mid-2019; the digitized second make lines will roll out to the rest of the chain by the end of 2019.

“I feel like we’re out of the starting blocks (with) getting throughput to a higher level,” he said. “This will keep getting better.”

Some restaurants are also testing pick-up lanes, where guests pick up digital orders from a drive-up window.

“It's clear from these tests that our guests appreciate the added convenience as these restaurants generate digital sales that are far above our national average,” Niccol said.

The company is also testing a new loyalty program, which Niccol said is working to attract new and lapsed customers. In the quarter, app downloads increased by 25 percent.

Niccol said digital access, more so than menu innovation, “is a big unlock for the Chipotle business,” which is seeing more millennials and Gen Z consumers embrace the brand.

Net income was partially impacted by the company’s corporate move and restructuring. Excluding those and other costs, adjusted net income for the quarter would have been $60.7 million, or $2.16 per share.