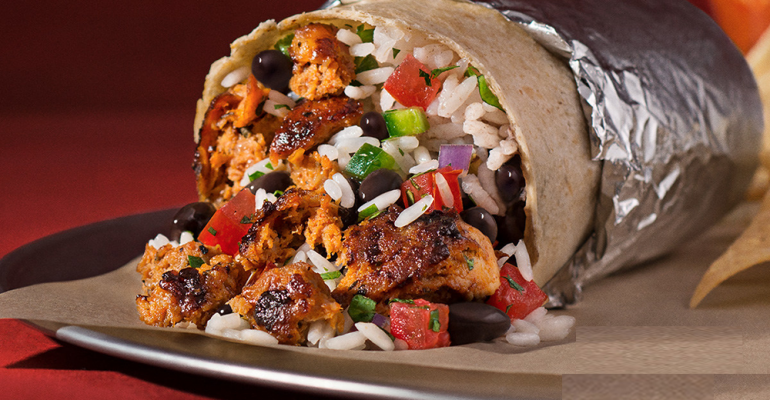 Blend of spicy pork and chicken is an LTO

After cutting chorizo from its menu last year, Chipotle Mexican Grill is again offering the spicy protein for a limited time at restaurants nationwide.

The fast-casual brand said the return is due to popularity the company’s version of chorizo. Chipotle produces the protein with a blend of spicy seasoned and grilled chicken and pork sausage. Traditional versions of chorizo are typically made with chopped pork seasoned with chili pepper spices.

Chipotle’s seared proteins, which come from responsibly raised chicken and pork, are seasoned with paprika, toasted cumin and chipotle peppers.

Chipotle tested chorizo in five markets in June 2016 before rolling it out nationwide four months later in October 2016.

In fall 2017, Chiptole pulled chorizo from the menu around the same time it added queso.

Many customers expressed disappointment when Chipotle removed the spicy protein, said Charis Brandt, Chipotle chief marketing officer. That prompted the brand to bring it back as part of Chipotle’s commitment to deliver “craveable food our customers love,” Brandt said in a statement.

Brian Niccol, who assumed the position as Chipotle CEO in March, said his recovery plan for the brand includes food innovation but not without proper validation through testing. Recent tests include adding bacon, nachos and a late-night $2 menu in certain markets.

Chipotle, which recently relocated its headquarters from Denver to Newport Beach, Calif., operates about 2,450 restaurants in the United States, Canada, France, Germany and the United Kingdom.