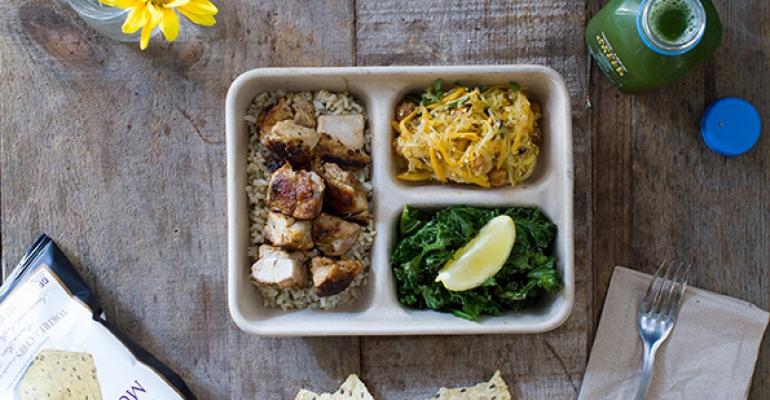 In her new role, Cook will oversee human resources and operations-related functions. She will be based in Boston, a market Dig Inn entered with one location in July. Dig Inn has another 11 units in New York City.

In the same email, the representative said that Dig Inn, which prides itself on serving nutritious, local and seasonal food, plans to open five to six new locations in New York and Boston by early 2017.

Dig Inn was founded in September 2011, when Adam Eskin, who had worked for a private-equity firm on Wall Street, bought Pump Energy Food, a five-unit chain, and converted it to the Dig Inn brand.

Since then, Dig Inn has raised $21.5 million in financing, most recently $15 million in Series C financing from a group of investors led by Wexford Capital.

Before that, she was vice president of training and recruiting at casual-dining Italian chain Bertucci’s.

Correction: Sept. 13, 2016  An earlier version of this story misstated Irene Cook’s latest position at Panera Bread Co. She was senior vice president, chief company and joint venture operations officer. This story has also been updated with additional information about Cook.