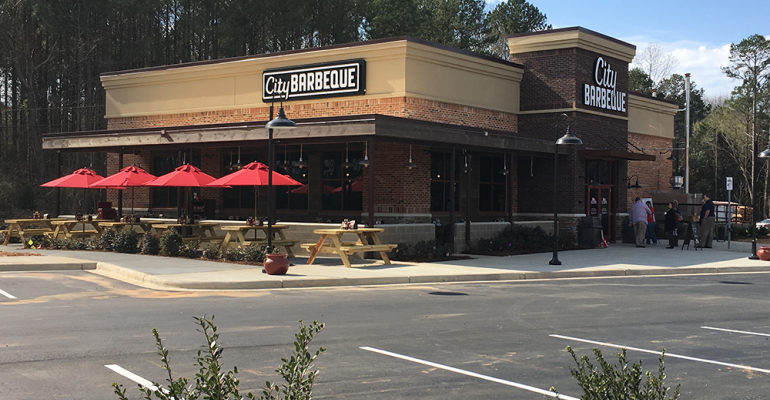 City Barbeque LLC has named Mike Muldoon CEO in addition to his current role as president, and founder Rick Malir sheds the CEO title and becomes executive chairman, the company said this week. 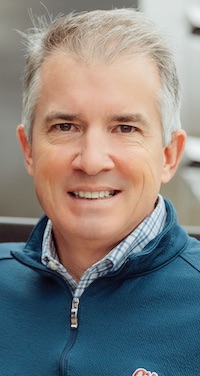 “Twenty-two years ago, we opened the first City Barbeque in an old donut shop in Ohio, and today I’m just as eager to start this new chapter, both in my life and the life of the company we’ve been able to build,” Malir said in a statement.

“I’m excited to have Mike lead City Barbeque as we continue to grow,” Malir added. “He embodies our values and is a terrific fit to lead us going forward.”

Muldoon joined City Barbeque as president and COO in 2019. He previously worked with such groups as RMH Franchise Corp., AmRest Holdings and Avado Brands.

“I joined the team at City Barbeque just a few short years ago, and it’s been an absolute blast,” Muldoon said. “The culture Rick established more than 20 years ago is really why this brand has been so successful: it’s all about the people.”

Malir had led City Barbeque since founding the brand in 1999. The company has 52 locations in seven states.