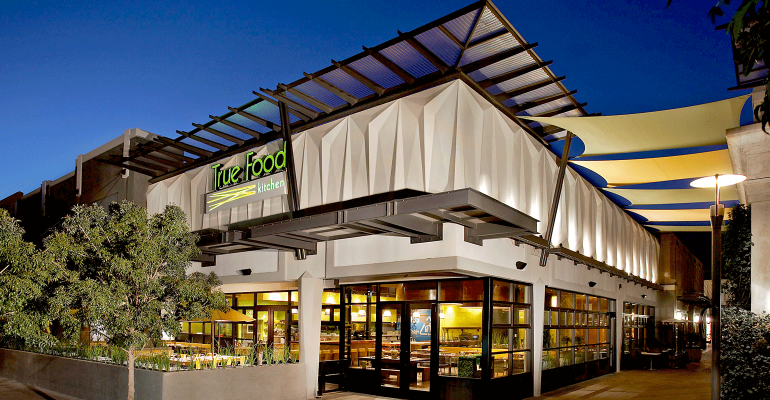 Media mogul Oprah Winfrey has made an equity investment in True Food Kitchen and taken a seat on its board, the Phoenix, Ariz.-based casual-dining company announced Wednesday.

Winfrey, who has investments in television, movies and publishing, last year introduced her own line of O, That’s Good! retail foods with Kraft Heinz Co. Terms of the True Food Kitchen deal were not disclosed.

Winfrey “will collaborate and consult with True Food Kitchen’s leadership team to advance the company’s business and marketing objectives,” the company said.

“Ms. Winfrey was first introduced to True Food Kitchen by [fitness expert] Bob Greene, who is a business associate and health expert who works with her,” Barone said in an interview Tuesday.

“She came to dine with us in the Santa Monica [Calif.] location,” Barone said, “And then she invited me to her home and we had lunch together and talked about the future of True Food Kitchen and my vision and strategy for where we can go with the brand and the company. She became interested and wanted to become part of our future.”

Barone said the company plans to double its unit count over the next three years, with openings planned later this year in Nashville, Tenn., and Jacksonville, Fla. 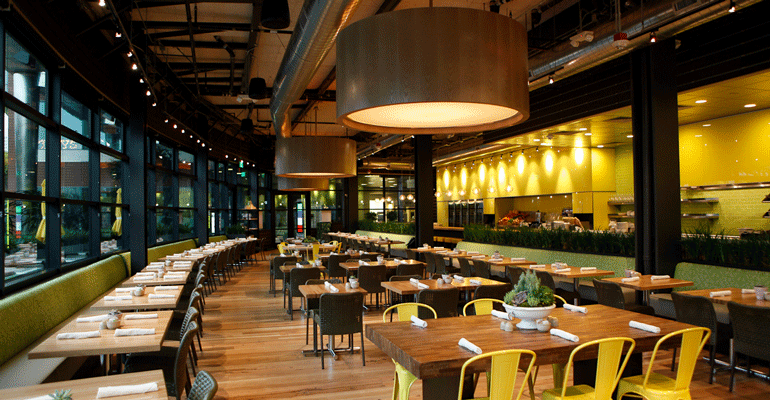 Winfrey, in a statement, said: “I love bringing people together over a good meal. When I first dined at True Food Kitchen, I was so impressed with the team’s passion for healthy eating and, of course, the delicious food, that I knew I wanted to be part of the company’s future.”

True Food was founded in 2008 by Sam Fox, CEO of Fox Restaurant Concepts, and wellness author Dr. Andrew Weil. It was named a Nation’s Restaurant News Hot Concept in 2011.

P.F. Chang's China Bistro Inc. in 2009 provided a $10 million credit facility to fund True Food’s growth and in February 2012 agreed to acquire a majority interest in the then-four-unit concept.

In July 2012, P.F. Chang’s completed its $1.1 billion sale, including the stake in True Food, to New York-based Centerbridge Partners L.P., which maintains its ownership in the health-oriented brand.

The most recent True Food units are about 6,000 square feet with seating for about 200, including patios.