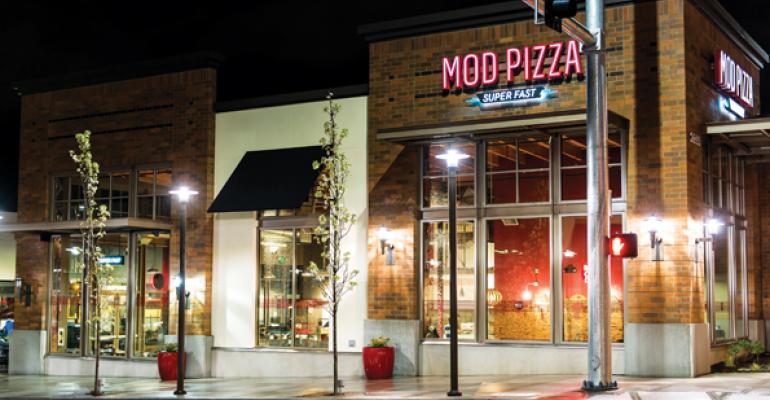 Barton will help set the financial stage for aggressive growth

Barton spent nine years at drugstore.com, where he served as CFO and vice president of operations, taking the company from startup to initial public offering, and ultimately to more than $400 million in revenues. He also served as president, chief operating officer and CFO of OnlineShoes.com, which he also led through a successful sale, said MOD officials.

Before that, Barton served as CFO of Cranium, managing the sale of that business to Hasbro.

“Bob has the proven financial, strategic and leadership skills MOD needs as it builds for the future,” said Scott Svenson, MOD Pizza’s co-founder and CEO, in a statement. “I am confident that his deep financial and growth management experience will help solidify our position as the leader in the fast-casual pizza category.

“Most importantly, Bob was drawn to MOD’s people-centric culture and is committed to help us execute on our commitment to being a force for good in the communities in which we operate,” he added. “We couldn’t be happier welcoming Bob to the MOD family.”

Based in Bellevue, Wash., MOD Pizza has 120 units in 16 states, and plans to reach 200 by the end of 2016, both in existing markets and the new states of Kansas, Kentucky, Missouri, Ohio and Wisconsin. The first international locations are also expected to open in the United Kingdom..

The company raised $32 million in equity funding in a recent round, bringing the total equity raised to date to more than $106 million.

Barton’s experience with IPOs could be beneficial for MOD Pizza, which many are watching as a potential contender for going public, though company officials have not committed to that step just yet.

“If we were to go public, we would do it carefully and only at a time when we felt the core of our business was solid enough and could withstand the pressures,” said Svenson in an interview with Nation’s Restaurant News in September.