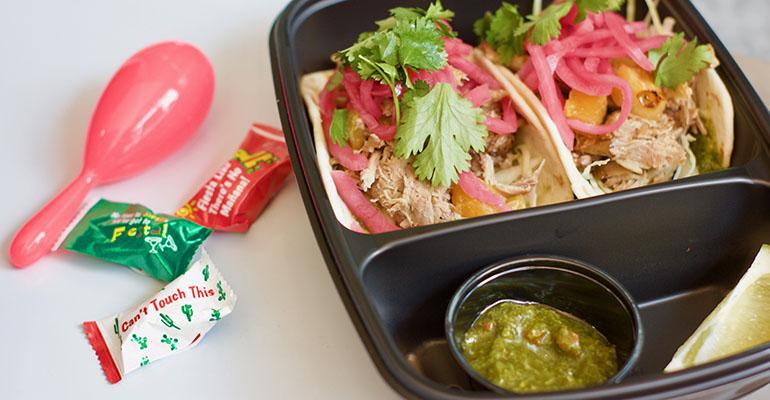 The Local Culinary plans growth of virtual restaurants in Miami

Out of a 1,300-square-foot ghost kitchen in downtown Miami, The Local Culinary is delivering food from 20 virtual restaurant brands — all developed in house and available on the leading third-party delivery marketplace sites.

Now Local Culinary is moving forward with growth, opening two more Miami-area locations of the ghost kitchen facility before the end of the year (Boca Raton and Aventura), with a fourth (Coral Gables) planned in early 2020.

The goal: A national chain of ghost kitchens, from which the new restaurant group will serve up tacos, burgers, pad Thai and gyros (and more) from its various in-house brands.

Initially launched in May with three brands and eventually growing to include 20 — from The Chef Burger to Dirty Fingers — Local Culinary is the brainchild of Alp Franko, a longtime restaurant operator in Europe who came to the U.S. and saw opportunity in the rise of virtual restaurants.

Franko said he operated 24 concepts around the world under the parent company Éclair, which he sold “before Brexit” and created a London-based private-equity fund called Black Bull Investments, which is now backing Local Culinary. 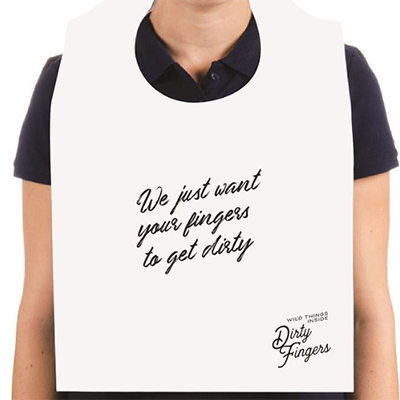 There are no plans for brick-and-mortar restaurants in future, he said. “People call to make reservations and we have to say, ‘No, sorry. We are delivery oriented.’”

While some operators that have attempted delivery-only brands say it’s difficult to build visibility on third-party delivery marketplaces without a physical presence, Franko said Local Culinary is engineered for the virtual world.

“When you have a physical presence, location has to be the most important point,” he said. “But when you don’t, you have to attract customers a different way. You need to use marketing and promotional tools geared to [the virtual world].”

Local Culinary’s brands, for example, are designed to bring “an experience” for guests dining at home. With each dish, for example, comes personalized stickers, candy, fun little toys or party accessories.

An order of tacos might come with brightly colored maracas, some Gummy Bears and a Post-It thank you note from the chef. The packaging will be plastered with ever-changing messages, like “Get dirty,” or “Don’t drink too much tequila.”

“We cannot see or touch the customer, so we’re using branding or packaging to do that,” said Franko. “We believe loyalty is very, very important. If you’re not happy with the experience, I’m not sure tomorrow you’re ordering from us.” 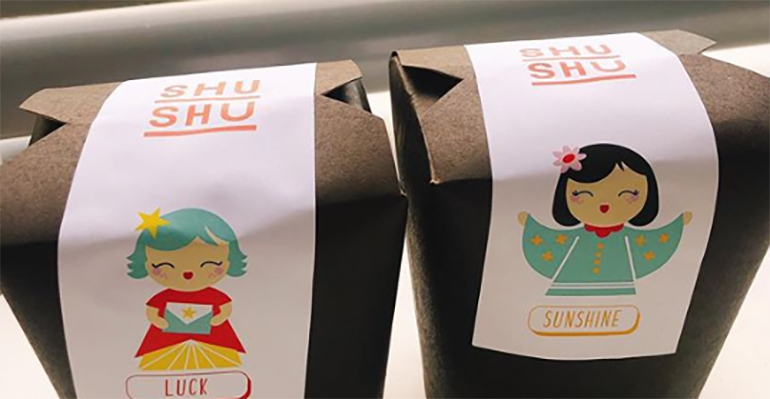 Also key to the Local Culinary concept is the efficient use of the commissary kitchen. Franko said it has three “master kitchens,” from which food from the 20 virtual restaurant concepts is produced.

It’s a 24-hour operation. Though delivery service ends at 11 p.m., an overnight crew does the prep and mise en place for the morning shift. The menus are designed around “quality short-cut” methods, like sous vide.

“The secrets behind this business is really the prep, the mis en place,” said Franko.”If you do your prep the right way, you can operate everything. That’s the secret every chef needs to have.”

Local Culinary brands, which aim for an average ticket of about $15, include:

--This is Gyros: Greek classics

There’s a lot of menu crossover. Truffle chips, for example, are available through several of the brands, as are basic burgers, tacos and variations on crispy chicken. Franko said each brand has its own marketing and story behind it.

Franko said he has gotten calls from developers to bring the Chef Burger brand to other cities, offering prime real estate locations. But he has to explain that the concept is only virtual.

“But it’s good,” he said. “It’s showing me we achieved the mission.”