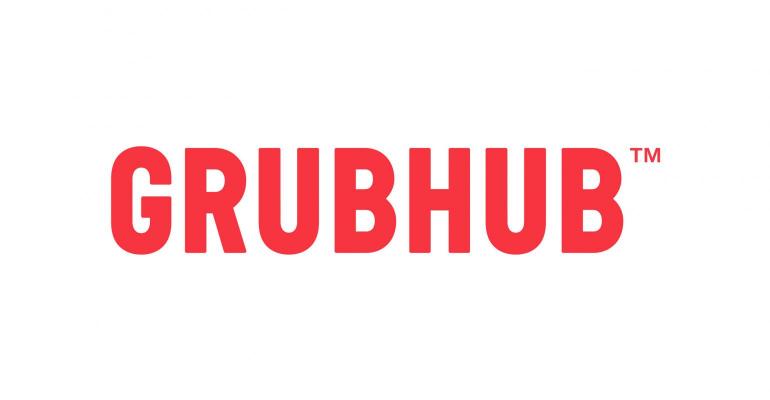 In September, Just Eat Takeaway said it has received the regulatory approvals required for the proposed acquisition of Grubhub

Grubhub has promoted logistics executive Eric Ferguson to the role of chief operations officer, according to a regulatory document released Friday.

Ferguson’s appointment is effective immediately. He came to the Chicago-based delivery company from Sears two years ago. At the time, he was hired as Grubhub’s senior vice president of logistics.

The leadership appointiment comes as Grubhub prepared to be bought by Just Eat Takeaway. The Netherlands-based delivery operaor is buying Grubhub in a deal valued at $7.3 billion. The merger would make the combined companies one of the most dominant delivery operators in the highly competitive sector.

In September, Just Eat Takeaway said it has received the regulatory approvals required for the proposed acquisition of Grubhub. The deal is expected to close in early 2021, pending approval of shareholderes from both companies.

If the deal is finalized, Just Eat Takeaway will become one of largest delivery companies in the world outside China.