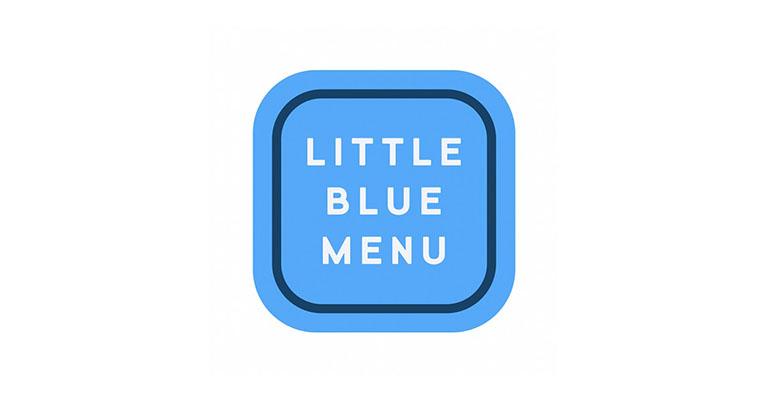 Chick-fil-A is entering the delivery-only market with the introduction of Little Blue Menu in Nashville later this year and Atlanta in 2022, the company announced Wednesday.

Little Blue Menu, named for founder S. Truett Cathy’s original “blue” menu at the Hapeville Dwarf House (the first Chick-fil-A location), will serve a variety of menu items in the same spirit as Cathy’s menu, which had rotating items.

The Atlanta-based company has confirmed items from the classic Chick-fil-A menu will be available with a “variety of different cuisines.” In addition to the familiar items, wings, roasted chicken and salads are said to be on the menu. All food items will be cooked in one kitchen, but no word on whether this will be a ghost kitchen facility. In 2019 Chick-fil-A launched a delivery-only location in the Bay Area.

Last week, Chick-fil-A filed a trademark application for the name Outfox Wings, which a Chick-fil-A spokesperson confirmed will be the wing concept served at Little Blue Menu.

There are no plans for Chick-fil-A to serve wings at its brick-and-mortar locations at this time, according to the company.

Chick-fil-A is the latest company to start its own virtual brands. Others include Denny’s and Dickey’s Barbecue Pit, but Chick-fil-A is one of the first major quick-service players to announce a new brand.