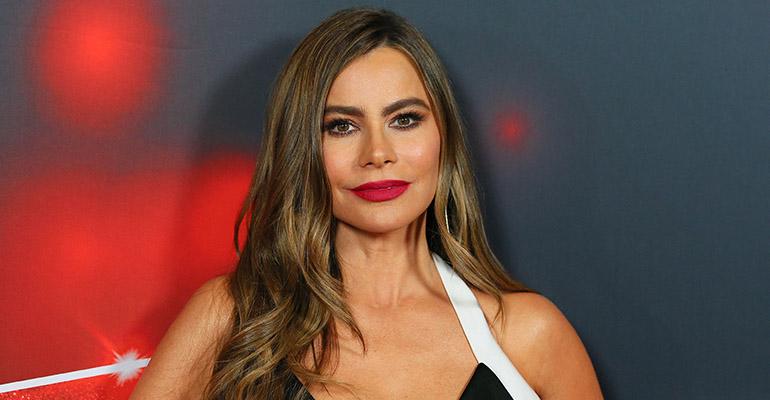 C3 is opening virtual restaurants in partnership with Sofia Vergara, YouTubers and gamers

These new concepts will be rolling out over the next year and will become part of Nazarian’s burgeoning portfolio of brands available via the Citizens Go virtual food hall (which also includes Krispy Rice, Umami Burger and Sam’s Crispy Chicken), where customers can order food for delivery from multiple brands all in one order.

“It’s not just about food; it's about creating brands with [these influencers] supporting them, both from a culinary perspective and from every aspect of branding: marketing, merch, etc.,” Nazarian told Nation’s Restaurant News. “And more importantly, it's really introducing these brands to our marketplace […] where people can have a safe place to order multiple brands at one time.”

The branch at C3 in charge of these digital content creator partnerships has been dubbed Creator Court, and will feature virtual foodservice brands from well-known influencers, starting with YouTube comedian Danny Duncan, YouTuber couple Preston and Brianna Arsement, actress/singer and YouTuber Rosanna Pansino and Matt Stonie. The Danny Duncan and Matt Stonie brands will likely be rolling out by the end of 2021.

C3 has signed these content partners in collaboration with management companies like Loaded, and also partnered Tastemade: a digital network of food content and creators, which will be launching concepts in Q1 of next year, along with a brand from the Arsements.

“When I saw this segment of Millennial and Gen. Z influencers […] and the level of intelligence they have when it comes to food and authenticity, we felt that we had to create an entire division dedicated to this, not just one-off brands,” Nazarian said. “There’s so much tie-in. you’re creating brands with some of the most amazing entrepreneurs in the world. We have the ability to market to such a coveted demographic.”

C3 is forecasting that this new division could bring in more than $1 billion in revenue by 2026.

“Sophia has such an amazing breadth of exposure and understanding of those worlds [of different South American cultures]. And partnering with her in this new Latin World partnership is going to solidify us as a company that is curious and wants to commit to not only bringing those many different cultures into a premium QSR environment, but also focus on female entrepreneurs.”

Nazarian said he plans to announce 10 brands under this umbrella, with the hopes of becoming not just a leader in bringing multiple South American cuisines to the U.S. virtual restaurant market, but also to stake his claim in the Middle Eastern and Asian markets, as C3 plans to expand globally.

He also emphasized the difference between typical celebrity-headed brands which usually are all about branding over substance, but these concepts will be more about mutual partnerships that straddle the fence between media content and foodservice.

“It's not just doing a deal with one celebrity and hoping it works,” Nazarian said. “This is a year and a half in the making with Sophia and her team. Vergara is going to be a 50/50 partner with me in this division.”

As if that wasn’t enough excitement from C3, the foodservice technology company also announced a partnership with HOA Brands, parent company of Hooters and Hoots Wings, on Thursday. Hooters will be testing an Umami Burger menu item at select Hooters locations, with plans to expand, based on customer feedback, to more of the brand’s 330+ locations in digital partnership. Eventually, menu items from Hooters and Hoots Wings will be available on the Citizens Go app and virtual food hall.

“There's a new dawn of this premium QSR category,” Nazarian said. “[…] For us, the next six months is really going to be digesting this incredible scale and the partnerships that we've created and figure out global distribution.”