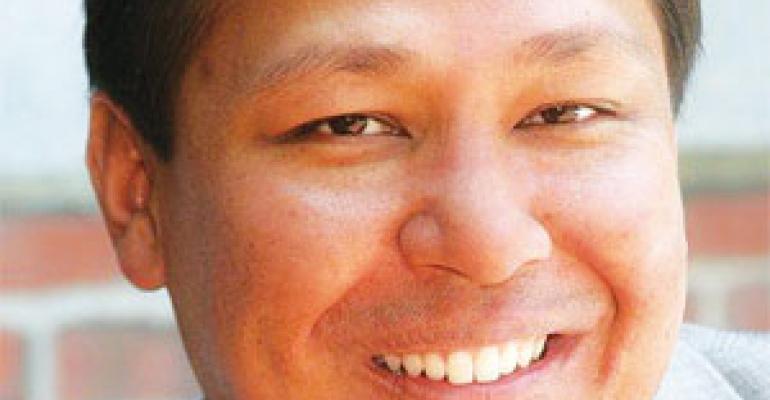 Throughout the recession, the focus on value led to the creation of certain “magic price points” — lines in the sand that began to define what consumers believed made for a great deal.

But as commodity prices are threatening to rise, some restaurant companies say such value-positioned magic price points are no longer sustainable. Many are already talking about the need for price increases in 2011, while others are promising they will hold the line because they believe consumers are not ready.

Still others, including Starbucks and Wendy’s/Arby’s Group, are looking at raising prices only on select products.

High-end steakhouses, such as Morton’s Restaurant Group, for example, are still offering fixed-price dinner deals, but the once-magic price of $89 for two is now being promoted on the company’s website as $109.99 for two. Kelley said he wouldn’t be surprised to see the deal shift to $129 for two in some markets and, later, $149.

Kelley predicted the $20 price point for casual dining soon would jump to $25.
“For the consumer,” he said, “the difference isn’t that great.”

The key for restaurant operators looking to raise prices, however, is continuing to convey a perception of value, Kelley said.

Cambridge, Mass.-based pricing consultant Rafi Mohammed, author of “The 1% Windfall: How Successful Companies Use Price to Profit and Grow,” maintains that restaurant operators can continue to convey value by introducing differentiated products that step past the magic price point ceilings.

“Consumers have more disposable income now, and they can spend a bit more, but you have to give them a reason,” he said.

Domino’s, for instance, has been shifting advertising away from price-based messages, creeping quietly past the $10 magic price with the recent promotion of two two-topping medium pizzas for $5.99 each.

If customers question higher pricing, it could present an opportunity to explain why guests are being asked to pay more. He suggested training employees on the front lines to answer questions that come up about price.

“Now you have both the opportunity and the necessity” to raise prices, given higher commodity costs ahead, Mohammed said. “It’s time to start repricing for the recovery.”