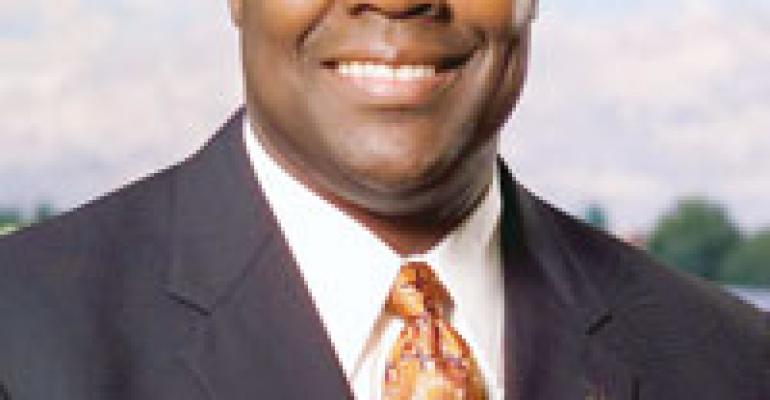 OAK BROOK Ill. McDonald’s Corp. has named Don Thompson president and chief operating officer, replacing Ralph Alvarez, who retired at the end of 2009 for health reasons. Thompson most recently had been president of McDonald’s USA.

Thompson began his career with McDonald’s in 1990 as an engineer in the Restaurant Systems Group, and he worked his way up the corporate ladder as a regional manager and regional vice president before being named president of McDonald’s USA in 2006.

“Don Thompson has done an outstanding job leading our U.S. business,” said chief executive Jim Skinner, “and I am confident he will bring the same energy and innovative thinking to his new global role as president and chief operating officer. I also know he will hit the ground running, having worked collaboratively for many years with our Area of the World leadership teams to share strategic solutions and execute our successful Plan to Win.”

Industry observers immediately had floated Thompson’s name as a possible successor to Alvarez when the latter executive announced in early December that he would step down. That short list included other global-division presidents, including Denis Hennequin of McDonald’s Europe; Jose Armario, who oversaw McDonald's Canada and Latin America divisions; and Tim Fenton, head of McDonald’s Asia/Pacific, Middle East, Africa division.

Skinner noted that McDonald’s roster of diverse, experienced operators and the company’s attention to developing those executives would ensure a smooth transition.

“Seamless management change is a byproduct of McDonald’s commitment to leadership development and talent management,” he said. “Together with our board of directors, we have made succession planning a competitive advantage for our company worldwide.”

Thompson, Fields and Johannesen will assume their new duties immediately, the company said.

“I’m confident our positive momentum and business performance in the U.S. will continue under Jan Fields and Jim Johannesen,” Thompson said. “Jan epitomizes the very best values of our system: a commitment to franchising, continuous improvement and putting our customers at the center of everything we do. With the support of Jim Johannesen, she will continue to drive customer satisfaction and value.”

Fields began her McDonald’s career as a restaurant manager trainee in 1978, and Johannesen started with the company in 1979 as an attorney in the company's legal department.

Oak Brook-based McDonald’s, whose system is more than 80 percent franchised, has more than 32,000 restaurants in more than 100 countries.