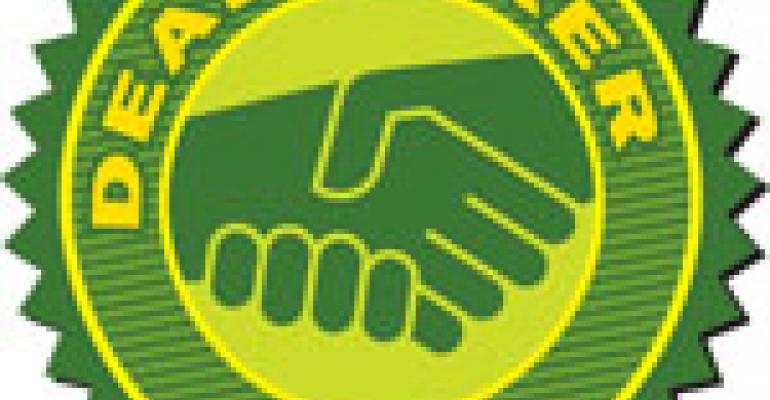 Mama Fu’s Asian House, an Atlanta-based, fast-casual chain with 17 locations, garnered a new corporate parent when Murphy Adams Restaurant Group, a Mama Fu’s franchisee in Austin, Texas, purchased the brand last month for an undisclosed sum. The deal was funded with private capital from about 20 investors who also provided cash to fuel the expansion of the Pan-Asian concept.

Mama Fu’s was a subsidiary of Atlanta-based Raving Brands Inc. and was founded in 2003. It posted systemwide sales of $18 million in 2007. That same year, when Mama Fu’s owners were eager to sell the brand, Murphy Adams, led by president and chief executive Randy Murphy and general partner and adviser Mark Adams, moved quickly. Buying the assets of the chain only, and not the corporate entity, allowed Murphy Adams to steer clear of former franchisee litigation surrounding Raving Brands, Murphy said as he discussed the deal.

Why did you choose funding from private investors?

We needed a good chunk of money to do what we set out to do, but it wasn’t such a huge amount that we couldn’t get it done with private investors. About half of the money we got…went to the acquisition and the other half is going to growing the brand. This is not like some deals I’ve seen where someone buys the company [and] continues to operate it as usual. We’re bringing a lot more to the table than new letterhead.

What are your plans?

We want to have 100 units 60 months from now, and we’re going to continue in our current development areas, which are small-to-medium markets from Texas to Florida. In those markets you can get three or four stores up and open rather quickly and gain significant market awareness.

We’re going to have online ordering, add delivery, and do research and development.

You hired as your chief operating officer veteran operator Steve McManus from Johnny Carino’s and Chili’s. Were you happy landing someone with such national experience? We wanted to get hold of this franchise brand and make it better and make it grow…and we wanted to get somebody who’s done that multiple times. When you have someone like Steve, you gain instant credibility from a national standpoint.… [It] sends a message that we plan on doing the things we say we’re going to do.