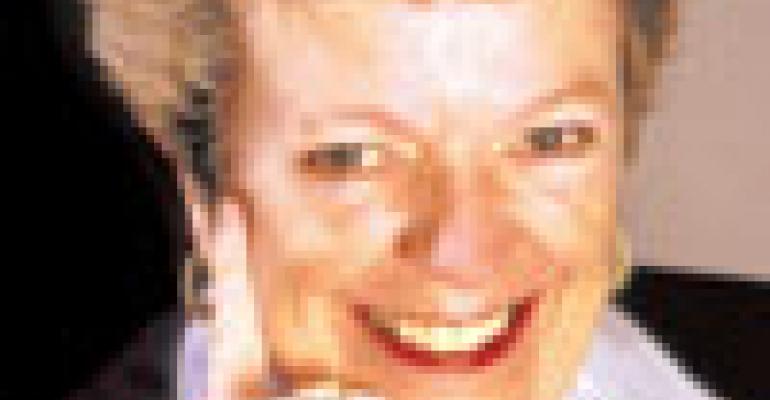 First, the 2009 IFMA, or International Foodservice Manufacturers Association, Distributor Awards have been announced. I head the IFMA committee that handles the nomination process and judging, although I do not vote myself. The judges are all foodservice industry experts and include Ellen Koteff, editor of Nation’s Restaurant News, and Jim Sullivan, industry guru and NRN contributing editor on human resources, among others.

There are three awards. This year, the IFMA Excellence in Distribution Award was given to Ben E. Keith Foods of Fort Worth, Texas. The award honors the quality of management and leadership, customer and supplier relations, and contributions to the industry and the community. The company is the No. 8 Technomic Power Distributor, with sales of more than $2 billion.

The IFMA Distributor Sales & Marketing Performance Award was presented to Agar Supply Co., in Taunton, Mass. Agar is No. 13 in the Power Distributor lineup. The award is given for successful planning and execution of creative sales and marketing programs.

The two awards above are based on nominations made by IFMA members. The third award, the IFMA Distributor Achievement Award, is decided by the judges. Criteria for selection include enlightened leadership and innovative management that have contributed to the growth and development of the industry. The winner this year is Larry Pulliam of Sysco Corp. Pulliam previously was executive vice president, global sourcing and supply chain, and has assumed new executive management responsibilities for Sysco’s specialty companies.

Congratulations to all the winners of those prestigious awards. They will be presented at the IFDA/IFMA President’s Conference in November. I also will profile the winners in greater depth after the awards ceremony.

As for the leading distributors as judged by sales performance, Technomic has announced its Power Distributor, or PD, list. This consists of companies with revenues exceeding $150 million and is based on the ID Top 50 Broadline Distributor Report. This year there are 35 companies with an average growth rate of 16 percent. As a group, the PDs grew 10 percent over last year’s sales. Total PD sales for 2008 were $96.08 billion, 40 percent of all broadline distributor sales.

The largest sales increase was a result of a merger. Performance Food Group, or PFG, the No. 3 PD, generated revenues of $6.3 billion in 2007. When it merged with Vistar Corp. and Roma Foods last year, combined sales jumped to $10.2 billion, an increase of 62 percent. The company is now known as Performance Foodservice.

Reinhart FoodService of La Crosse, Wis., the No. 5 PD, increased sales through acquisition of three broadliners. Otherwise, most of the sales gains were achieved organically, through market penetration and new business. Companies that had gains of more than 30 percent include Saladino’s in Fresno, Calif.; Merchants Foodservice of Hattiesburg, Miss.; and Maines Paper & Food Service of Conklin, N.Y.

There were more PD companies this year than others that had slower growth than usual. Sysco, for instance, grew sales at 4 percent. However, in dollars, this increase was $1.5 billion, second only to PFG’s growth. Six companies had flat sales. Even so, the PDs as a whole deserve credit for staying at the top of their game during tough times.