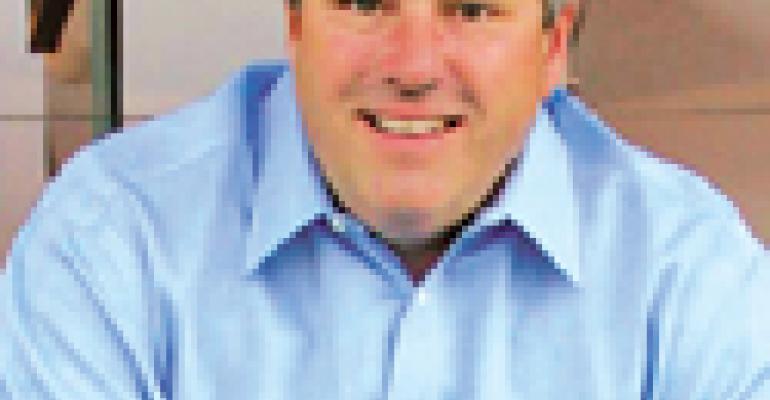 HAVING WORDS WITH Mike Whalen CANDIDATE FOR THE U.S. HOUSE OF REPRESENTATIVES, 1ST CONGRESSIONAL DISTRICT, IOWA

Mike Whalen, the founder and chief executive of Heart of America Restaurants and Inns, says he knows what happens “when workers and business are overtaxed, overlitigated and over-regulated.” The Harvard Law School graduate and 28-year veteran of the foodservice industry also believes too many laws have been passed by individuals who don’t have “the practical experience of solving problems.” Whalen is confident he can help effect change in Washington, D.C., which is why he is running for national office in Iowa’s 1st Congressional District against Democrat Bruce Braley.

What took you from Harvard Law School to opening a restaurant in Iowa?

I was sort of an accidental entrepreneur. My father couldn’t find any tenant for the building he owned, so I said, “Why don’t I come back and open a restaurant?” He gladly took me up on that offer because he didn’t know what else to do. That was a classic case of throwing somebody in the deep end of the pool to teach him how to swim.

What kept you going in the industry after you had experienced your initial success with the Machine Shed concept?

It’s an exciting business. It’s hard to explain the excitement of being in a kitchen that’s run well and rocking and rolling, and then walking out front and acting calm while all the employees are running around on edge. And all the while people are coming up to me and saying, “This is my favorite place to eat.”

How would you compare running for Congress to running a multiconcept restaurant company?

There are many more similarities than differences. First, unless you like a general majority of people, you can’t succeed in the restaurant industry. Campaigning is a lot like running a restaurant. You talk to a lot of people you’ve never met before and hopefully build a relationship with those folks.

Is it difficult to make the leap into politics?

I don’t think it’s too hard for restaurateurs to [understand] politics. We’re used to listening to people and getting things to work. It’s listening closely to your guests and customers and weeding out what’s right and what’s wrong.

We [in the restaurant industry] are the largest employer in the country. Too many times politicians insult our industry saying we pay too low wages. But this business has taken a lot of folks with not too many skills and given them mobility and a chance to grow and learn other skills.