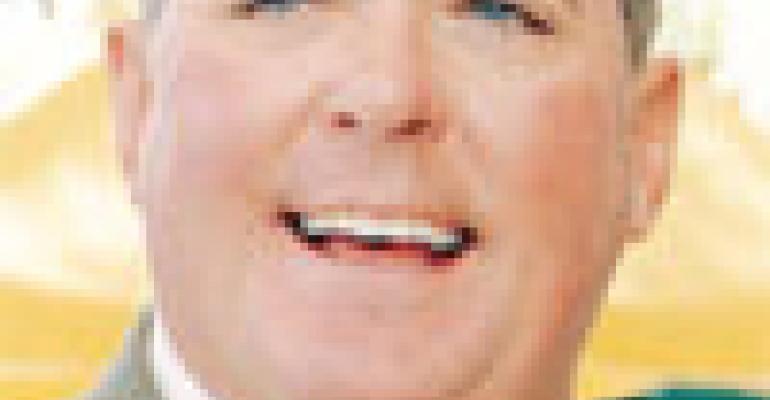 Mandatory health coverage has become a hot topic among presidential candidates offering insurance proposals and in states such as California, Wisconsin, Pennsylvania, Colorado, New Mexico,Washington and Oregon that are tackling the issue or expect to next year.

In Utah, a consortium of business and community leaders has undertaken a study of various social woes, from lack of affordable housing to higher-education costs. The group, the Financial Stability Council, formed by the United Way of Utah, also is addressing health care in hopes of presenting a plan to the state Legislature next year. Approximately 300,000 to 400,000 Utah residents do not have health insurance. A draft of the council’s Essential Benefits Package calls for insurers to offer programs to individuals and small groups. Plans would follow individuals from job to job. Financing would come from public and private sources and the covered individuals.

Salt Lake City restaurateur Tom Guinney, a partner in Gastronomy Inc., a multiconcept company that operates such well-known local brands as the Market Street Grill and the New Yorker, is encouraging restaurant owners to get involved in the process now, rather than later.

Are you worried Utah will establish a mandatory health care program?

I think it’s going to happen whether we want it to or not. But we have to acknowledge that we need to participate in the process or get left out.

Is it needed in Utah?

There are three industries—construction, agriculture and hospitality—that do not have the same level of insurance as, say, the banking industry. Our company has 800 employees. We insure all our managers and their families with medical and dental coverage from Blue Cross and Blue Shield. And for any employee who has been with us for more than a year, we will pay 50 percent [of the premiums].

How can you get more restaurant owners involved?

The co-chair of the health committee has asked for input…so we are putting together a group of people through the Utah Restaurant Association to have a series of meetings over the next 45 days. We need to be participants and gather people to enter the dialogue.