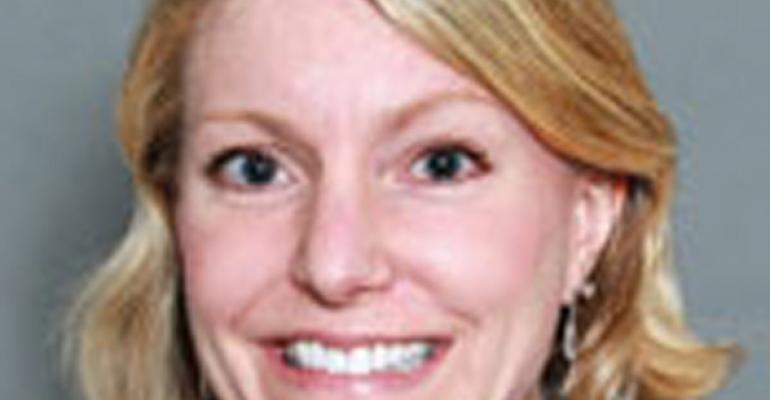 I hate to admit it, but I’m seasoned enough to remember frequenting Bennigan’s, Houlihan’s, Ground Round and T.G.I. Friday’s more for their liquid refreshments than their mealtime fare.

Obviously, bar sales fueled much of the casual-dining segment’s early growth, and the big margins associated with beverages have never lost their allure. Still, widespread concerns about drunk driving dampened the party beginning in 1984, when Massachusetts became the first state to ban happy hours and other special pricing for drinks. In ensuing years 26 other states followed suit.

Out of necessity, operators turned to more premium specialty and upscale alcoholic drinks, and two-for-one specials were downplayed — a sort of quality versus volume strategy.

Two months later, Applebee’s, which is based in Kansas, rolled out nationwide its Bee’s Late Night program, formalizing the late-night promotions that had been in place for years in some locations.

Of course, several casual-dining concepts have been building late-night bar business over the past few years, but the activities taking place at what some Applebee’s franchisees call Club Applebee’s tend to be a little racier than your average bar scene. The red plastic cups are in hand, and the photos have gone viral.

We decided to look into the potential pitfalls to a brand like Applebee’s when a family-friendly image collides with spring break-like activities. That story — including Applebee’s take on the matter — can be found in the Marketing section.

Drawing business to new dayparts is one of many ways restaurant operators are looking to grow traffic and sales in the competitive economic environment. In this issue’s Special Report, “Grabbing a bigger slice,” we look at the different strategies restaurateurs are using to win the all-important game of building market share in a pie that refuses to expand.

Lisa Jennings, our West Coast bureau chief, spearheaded “Grabbing a bigger slice,” leading the section’s planning and editing. Lisa has a knack for writing both perspective-laden news stories for NRN.com and the analytical stories found in these pages. Her insightful piece on the inter-segment market-share battles now underway within the industry is not to be missed. It kicks off the Special Report, which starts on page 24.

In the same battlefield mentality, deal making has been the bane of many operators’ existences since the onset of the economic slowdown. Most grudgingly turned to discounts and specials to combat diminishing traffic at the height of the Great Recession. As the economy began to recuperate in fits and starts, however, a growing number of them sought ways to redirect consumers’ expectations and extricate themselves from the double-edged practice.

Recently, however, a flurry of fresh deals have surfaced, with Bloomin’ Brands’ Outback Steakhouse unveiling in late August a four-course meal for $15 and sibling brand Roy’s offering a surf-and-turf combo meal for $29.95 per person in early September. At Darden Restaurants Inc., LongHorn Steakhouse is promoting its dinner for two for $29.99, and Olive Garden reported success in its most recent quarter with its two dinners for $25 special.

Starting on page 3 and continuing in the Business Intel section, we examine the profusion of new deals and the market forces that are once again driving them.

Suffice it to say, the fear of declining sales threatens to have some operators traveling in circles — whether they’re weighing discounting or late night promotions. Let’s hope everyone is a bit wiser this time around.