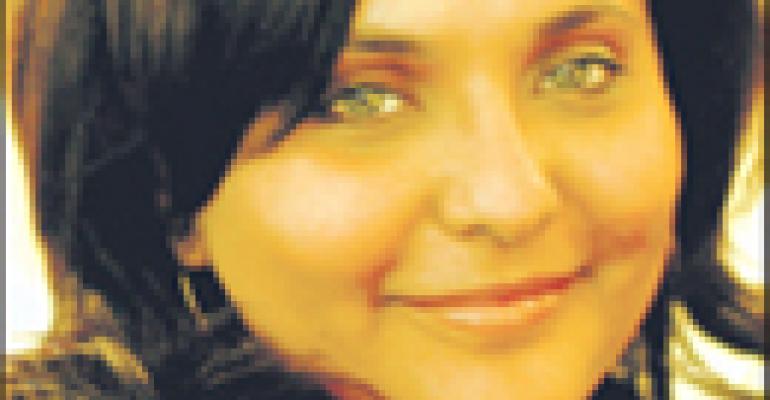 Pay matters, says Sunitha Ramaiah, owner of Bombay Talkie, a sleek New York City restaurant that serves contemporary Indian food. Now in its third year, Bombay Talkie has retained about 85 percent of its original two-dozen employees. Ramaiah credits the low turnover to the performance-based bonuses she instituted from the beginning. The idea was something she brought with her from her last job. Although Ramaiah loved to cook and always wanted to own a restaurant, she heeded her family’s expectations to pursue a career in either medicine or law. After eight years as a corporate lawyer, she quit to open Bombay Talkie.

Are performance-based bonuses just for your managers?

No, it’s for everyone. For example, my first busser has been with me since I opened. He is just impeccable. He’s on time every single day and has not missed a day of work. Because of his work ethic and performance, I’ve given him a performance-based bonus and increased his hourly pay. And I made him head busser, so now he trains others.

How much are the bonuses?

It’s confidential what I give to people. For a lot of restaurants there may be a question of cost. Our costs are not over the roof. I think more restaurants don’t do this, not so much because of the cost, but because people think that their restaurant staff is replaceable.

You said you hope to franchise Bombay Talkie. What would happen to the bonus program then?

The whole performance-based bonus structure is something I’d like to keep no matter whether we franchise or not. It’s very good for business. It truly motivates people and makes them want the business to be as successful as management does.