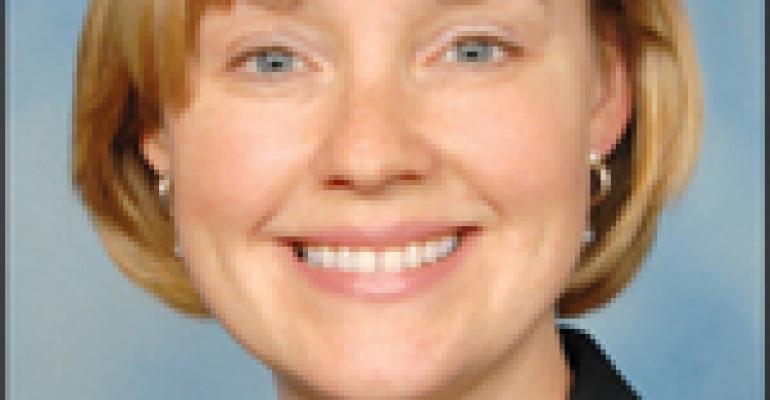 It came as no surprise to labor lawyer Nancy Delogu that a recently released federal study showed the restaurant industry had the highest rate of employee drug abuse of all businesses between 2002 and 2004. That’s because foodservice still lags behind other industries, such as manufacturing and transportation, in drug testing, noted Delogu, an attorney in the Washington, D.C., offices of Littler Mendelson, a national employment and labor law firm. Delogu specializes in writing anti-drug and drug-testing policies for employers. The study by the Substance Abuse and Mental Health Services Administration, an agency under the U.S. Department of Health and Human Services, found that one in six adults working full time in foodservice had used illicit drugs.

Why do restaurants have a higher instance of illegal drug use among employees?

I’m sure part of it is the culture and age of the workforce. The industry attracts a lot of younger people who are not committed to this as a career. It’s easy to get hired, and they move in and out of jobs all the time. Younger and more transient workers are more likely to be drug abusers.

What difference would testing make?

I’ve watched this for a long time. With employers that do drug testing, when they first put in pre-employment testing, they see their turnover go down within a few years.

So why don’t we see more testing in foodservice?

I’m not sure. There has been a mind-set since the ’60s and ’70s that drug use is a personal choice. I’ll write policies that prohibit any involvement with illegal drug use, manufacturing, cultivation or possession, whether at work or on company premises—not just coming to work under the influence—and people will ask, “Can we say that?” As long as it’s illegal, yes. No matter where they use drugs, you have the right to enforce your policy.

Should companies do random testing after employees are hired?

They should definitely think about it. But do not rely on it as the only approach. Train your managers and supervisors for signs of substance abuse and how to confront people if they appear impaired or not fit to work. Overall, I’d say have a policy, consider testing, have some level of training for managers, and don’t be afraid to address the issue in the hiring stage. You can ask if they are currently using an illegal drug. You would be astounded by the numbers [of job applicants] that check yes. And it costs you nothing.