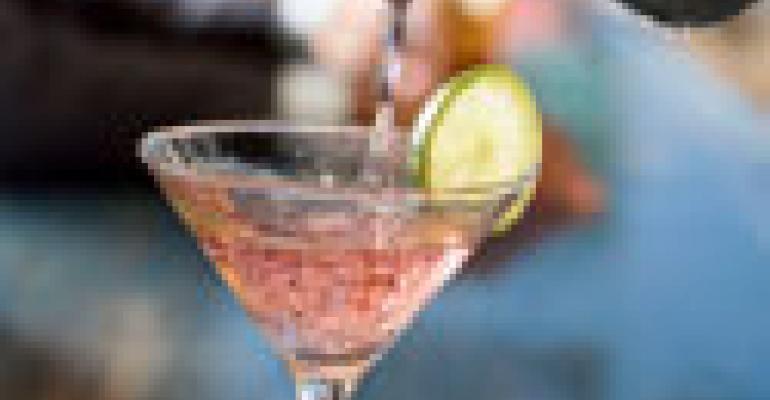 Even as the economy begins to improve, U.S. adults are still limiting their visits to bars and restaurants, according to new research by The Nielsen Co.

In a May survey of 7,500 consumers of legal drinking age, more than half, or 58 percent, reported patronizing casual restaurants less often than they did before the economic downturn. Sixty-percent said they are going to fine-dining establishments less frequently, according to Nielsen.

Nearly half, or 47 percent, said they go out less often to bars and clubs, the study found.

“Staying in continues to be the new night out,” said Danny Brager, Nielsen's vice president and group client director for beverage/alcohol. “As the economy worsened, consumers turned to at-home dining and entertaining, and now that the economy is starting to improve, uncertainty about the extent of the recovery continues to dampen the consumer rush to go out more often."

Brager said alcohol retailers are benefiting as consumers go out less and entertain at home.

The biggest behavioral differentiator, however, was associated with age, Nielsen said. Younger adults between ages 21 and 27 are more likely go out more often when the economy improves, whereas adults 55 and older were much less optimistic about their future going-out prospects.