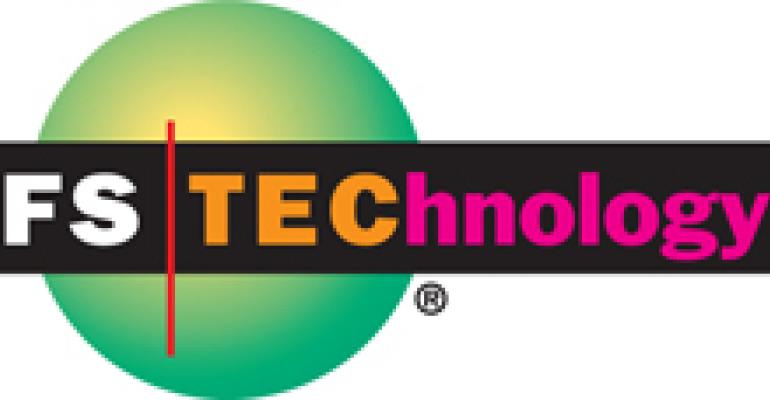 LONG BEACH Calif. Explaining the impact of collecting and analyzing transaction and other data from nearly 500 company restaurants on an hourly basis, Sbarro Inc. chief information officer Richard Guariglia said the "most important change was to corporate culture."

Guariglia was one of four foodservice executives who spoke about "The State of Above Store Reporting" during last fall's International Foodservice Technology Exposition, or FS/TEC, held in Long Beach, Calif. Also on the panel were Matthew Baizer, president of Noodle Bar Inc. of San Francisco; Kathleen Chugh, director of program management for Wendy's International Inc. of Dublin, Ohio; and Joey Pierson, chief financial officer of Tacala LLC, Taco Bell's largest franchisee with more than 170 units, of Birmingham, Ala.

Sbarro in 2005 rolled out to 488 company stores the Aloha Enterprise above-store reporting system that works in conjunction with the chain's Aloha by Radiant Systems point-of-sale software and Radiant hardware. Each hour — more often or less often if desired — the technology copies in-restaurant data to a centrally hosted database augmented by analytical tools and reporting capabilities. The chain, which specializes in Italian cuisine, communicates with its outlets via a private DSL network.

Prior to the Aloha Enterprise rollout, Guariglia said, Sbarro's control department received store data once a week and was challenged to review it all.

"Now, everything [datawise] is coming in hourly, and we set standards and deal with the exceptions," or indications that a store is not adhering to a predetermined performance standard, he added.

The new technology also changed the work life of the Melville, N.Y.-based company's 32 regional directors, who have, according to Guariglia, "stopped reacting late to things, and they now have sufficient information to do analyses and really know what is going on in the stores."

On an operational front, the Sbarro executive said, company restaurants have seen a reduction in food and labor costs. The company also detected a few "silent partners," or dishonest employees, and dealt with them, he added.

Pierson of Tacala said his organization learned it is imperative for users of above-store systems "to narrow the scope and number of reports" generated by the technology so users don't waste time on low priority activities. Sbarro's Guariglia acknowledged that his group reduced the number of reports and e-mail or pager alerts sent to field staff after overwhelming them in the early going.

Not all Tacala managers are "technologically sophisticated," Pierson noted, but "it is easy to see that the people who use this tool well are changing their business."

Apart from more typical food- and labor-cost monitoring functions, he said Tacala has used its ability to collect and analyze restaurant data to monitor sales trends and "make sure that our closing hours are right on a store-by-store basis." The company also has used the system to analyze price data to "make sure we're not leaving anything on the table" and to detect theft and begin coaching employees sooner.

Editor's note: FS/TEC 2007 — co-located with The NAFEM Show — is Oct. 10-13 at the Georgia World Congress Center in Atlanta. The founding sponsors are MICROS Systems Inc. and Microsoft Corp.; the corporate sponsors are Epson America Inc., PAR and Radiant Systems Inc.; HyperActive Technologies Inc. and Torex Hospitality are the affiliate sponsors. Details at   www.fstec.com.