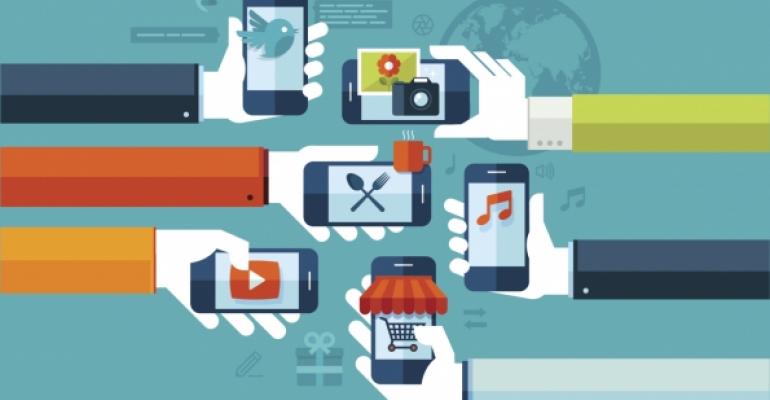 Online payments and wait lists are among the digital capabilities diners desire, according to OpenTable.

Technology has changed the way we communicate, how we work, how we get entertainment, and it could have much more of an impact on how we eat, according to a survey by OpenTable.

The online reservation service asked more than 6,000 adults in 10 United States metropolitan areas about how they use technology before, during and after a restaurant meal and found that many were hungry for more tech, especially at limited-service restaurants.

Most of the survey respondents, 76 percent, all of whom had made at least one reservation through OpenTable in the past year, said they believed technology had the potential to play a “much bigger” or “somewhat bigger” role at limited-service restaurants.

Still, most consumers engaged with the information cloud on some level before visiting full-service restaurants. Obviously all of them at least occasionally made reservations online, and 88 percent said they did so frequently.

Other pre-visit activities include:

There are other things consumers said they’d like to do online before visiting restaurants. Although many restaurants are working on allowing customers to pre-pay for their meals or order in advance, their customers have other priorities:

• Know how long the wait for a table is: 85 percent

• Add yourself to the waitlist before arriving: 83 percent

On-table touchscreens are now an accepted part of restaurant life: Over half of respondents, 55 percent, said they have used them to place an order, and four out of five of them said they liked them or were neutral about them.

After the meal, they’re pretty much done with you

“Once the check is paid, we see a dip in technology usage for dining-related actions,” OpenTable reported.

The most common activity, done by just 18 percent of respondents, is to interact in some way with the restaurant’s loyalty program. Other than that, they:

• Order transportation from the restaurant: 11 percent

Although around one in eight respondents said they post a review, “as mentioned earlier, many more will access those same reviews prior to their next dining experience,” OpenTable’s report said. “Given the potential influence, it’s worth encouraging your guests to review their good experiences and let you know directly if things can be improved.”

They say they don’t want to use their phone’s storage space and prefer apps that aggregate information from multiple restaurants.