Flavor of the Week: Farro, the trendy ancient grain 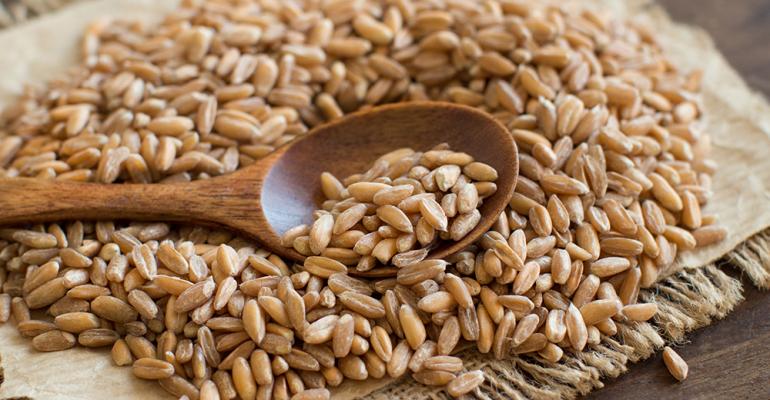 Farro is a class of wheat berry that has long been in use in Italian cuisine, where it is appreciated for its pleasant chewiness, as well as elsewhere in the Mediterranean. It actually comes in three varieties from three types of wheat — spelt, emmer and einkorn — or, in Italian, farro grande, farro medio and farro piccolo.

Sometimes farro is used in the place of rice in a dish similar to risotto called farrotto. It also is frequently used in salads and soups.

Farro’s high protein and fiber content has made it a popular ingredient in vegan and vegetarian diets as well as in low-carbohydrate, high-protein diets such as paleo and keto.

Market research firm Datassential reports that farro is currently found on 4.2% of U.S. menus, a 41% increase over the past four years.

Click thorough the gallery to learn more about the Flavor of the Week and get inspired by one restaurant’s use of farro on its menu.