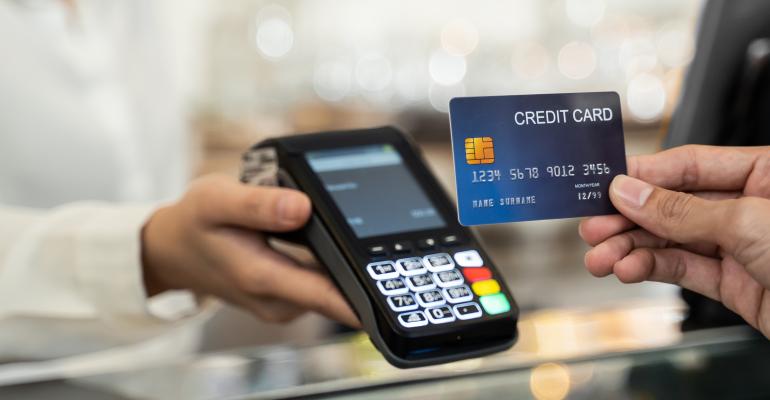 How Nation’s Restaurant News put together the Consumer Picks report

The annual project is compiled with data from Datassential

Nation’s Restaurant News’ Consumer Picks report is presented in partnership with Chicago-based market research firm Datassential. Each quarter, Datassential surveys 16,000 consumers via an online platform for its Brand Fingerprints data platform. The data shown in this NRN Consumer Picks report reflect surveys for the year ended April 2021, with the sample balanced to the general population.

Related: The Consumer Playbook: How restaurants are tackling 4 key demands

Each surveyed consumer, or “panelist,” is then asked about their visitation habit for 40 chains located in their designated market area, or DMA.  The DMA lists include brands based on number of units in that area. A responding panelist’s list of chains visited within the past 6 months for full service restaurants and past 3 months for limited service restaurants is then randomly narrowed down to two brands, about which the panelist is asked deeper closed-ended questions. An example of such a closed-ended question might be, “The very last time you visited [CHAIN], did you do so because you …?  a) are a loyal customer and go there because you really like that place, not just because it’s convenient, or b) it’s convenient; you don’t really consider yourself loyal to that place.”

It is from the answers to such closed-ended, brand-specific questions that the report’s True Loyalty scores are generated.

For rankings on “best in class” foods and individual brand attributes — such as value, service and ambience — respondents were asked to rate brands in specific areas. Each brand is given a score that represents the percentage of people citing a brand as “best in class” or “above average” Brands were then ranked by score from highest to lowest. In the case of ties, brands are listed in alphabetical order.

Why wasn’t my chain included?

The chains included in the Consumer Picks report are those mentioned by consumers surveyed in the manner explained above, with a sample of more than 600 responses per brand on average. The individual brands in this year’s report range from more than 2,100 responses to just under 200, with regional brands generally having fewer responses because of their smaller reach.

To paint a broader picture of consumer perception of the industry, brands with relatively few responses are included. But any brand with fewer than 500 survey responses is noted with an asterisk throughout the report.

Datassential reviews the list of chains surveyed for Brand Fingerprints annually and strives to add brands when possible. However, due to balancing the sample by census region, it can be harder to gain the sample size needed to include regional chains. For example, with the current sample, if a chain’s units are mainly in the Northeast Region, the sample Datassential is going to be using will be roughly a quarter of the 16,000 sample.

Why balance by regions?

Any survey that has sound methodology will be balanced to the general population. For example, if your sample size is 100, you will want to ensure that you survey 16 consumers that are Hispanic since that demographic represents 16% of the U.S. population. Datassential’s sample of 16,000 consumers makes the data even more reliable.

To find out more detailed information about how the Consumer Picks data is compiled and analyzed, contact Kelley Fechner at [email protected]