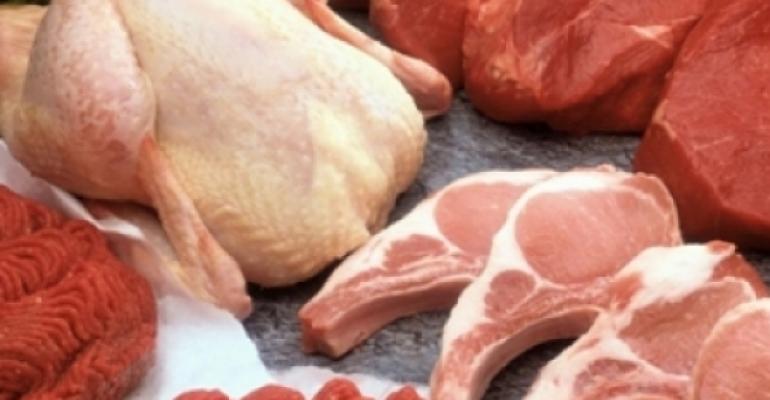 Italian-focused brands, as well as Mexican eateries and casual-dining operations are expected to have more exposure to increased commodity costs this year, according to his research. Only wing-focused brands, where the majority of food cost is associated with the price-friendly chicken wing, will escape pressure from inflation in 2011.

Commodities expected to post the biggest price increases this year include bread and pasta, up 23 percent, and potatoes or French fries, up 21 percent.

Relief is expected in 2012 for most restaurant segments, O’Cull said, except for casual-dining brands, pizza players, and wing brands, which will seesaw from their good fortune in 2011. Commodities with the largest expected increase in 2012 include eggs, up nearly 17 percent, and chicken wings, up nearly 10 percent.

The industry’s exposure to increasing commodity costs is the top concern among restaurant operators, according to a recent NRN survey. Even McDonald’s, the industry’s largest chain, reported last week that it revised its commodity inflation forecast to reflect added pressures this year, especially for beef costs.

“Since January, the global commodity markets have experienced significant increases,” Pete Bensen, McDonald’s Corp. chief financial officer, said during a conference call with investors last week. “As a result, we expect additional pressure as we move throughout the year.”