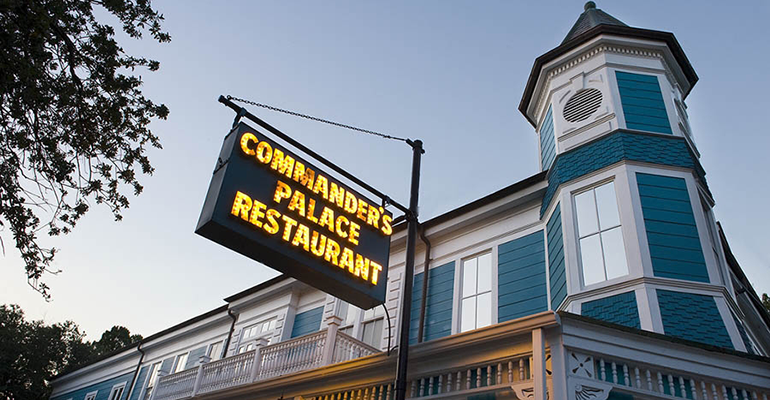 Commander’s Palace event looks to future of food in America

Ti Adelaide Martin and Lally Brennan, owners of the iconic Commander's Palace Restaurant in New Orleans, on Sept. 17 will host The American Cuisine and Hospitality Symposium to discuss the future of food and hospitality in America. The event coincides with the 125th anniversary of Commander's Palace.

The event will be held at New Orleans' Orpheum Theater. Tickets are now available now for purchase.

“There is so much change going on in our industry. Who wouldn't want to hear some of the people who started the food revolution 35 years ago talk about that and where we are headed now?” Martin said in an email.

“When you look at the list of thought leaders coming to speak, you get the idea that this is not a shy or soft-spoken bunch,” she said. “Add a dash of New Orleans to that recipe ... hold onto your hat.” 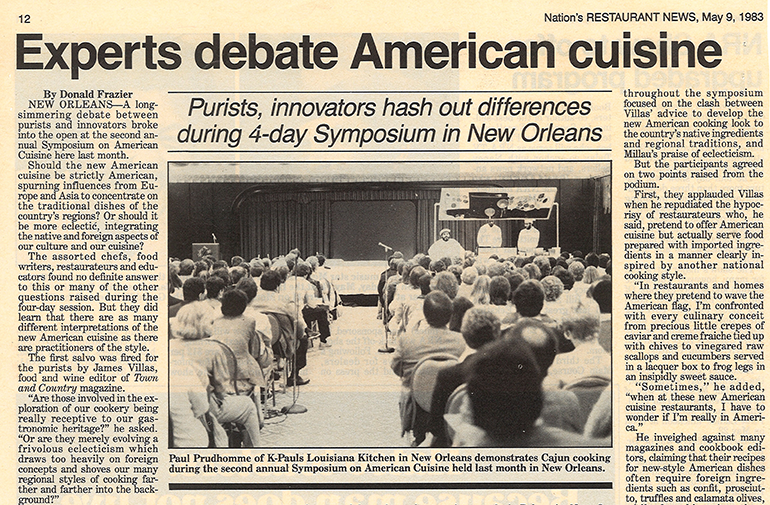 The American Cuisine and Hospitality Symposium first started in 1982, in Louisville, Kentucky.

In 1983, the late fine-dining pioneer Ella Brennan, the family matriarch, hosted the event at Commander's Palace, drawing prominent chefs, such as Paul Prudhomme, and encouraging debate on the future of American cuisine.

“Should the new American cuisine be strictly American, spurning influences from Europe and Asia to concentrate on the traditional dishes of the country’s regions? Or should it be more eclectic, integrating the native and the foreign aspects of our culture and cuisine?” Nation's Restaurant News wrote about the conference’s central question.

Ella Brennan argued at the time that American food can be both traditional and innovative at the same time.

“Just because ours is a traditional Creole restaurant, that doesn’t mean that we can’t do some things differently to update the style a bit,” she said in 1983.

Brennan pointed to the absence of the flour-based sauce, roux, on the Commander’s Palace menu, despite the fact that roux is a central component of Cajun cuisine.

The September symposium will look to the future of American cuisine, while paying homage to its roots.

The schedule includes a blind tasting of dishes paired with both a cocktail and a wine. The test taster will be charged with determining which works best with the meal. The blind tasting is a nod to the 1983 event, where Ella Brennan served a meal entirely with American-made wines, a bold move at the time.

Other topics that the symposium will tackle include the state of hospitality in the U.S., 300 years of New Orleans cuisine and gender inequality in the industry.

Read the full Nation’s Restaurant News article cover the 1983 symposium by clicking the DOWNLOAD button below.