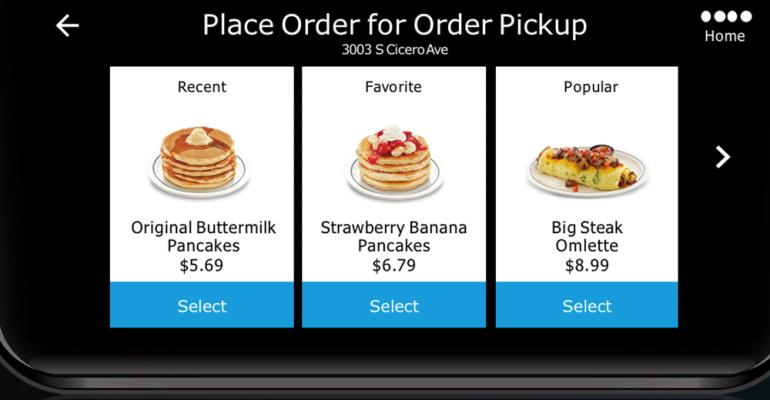 Restaurants are discovering virtual wait lists. Yelp Nowait is available at 4,000 restaurants including Chili’s, Dave & Buster’s, First Watch and Another Broken Egg. It allows diners to check on table times and put their name on a waitlist without entering the restaurant. Olive Garden has been offering the service since the end of 2016. Last year, General Motors introduced Marketplace for ordering and paying for food and making dinner reservations while driving one of its cars. Participating casual dining brands include TGI Fridays, Applebee’s and IHOP.

In late 2017, the social media giant launched ordering directly on its online site and app. Most restaurants are limited service chains such Panera Bread and Five Guys, but some independent dine-in restaurants are starting to take advantage.