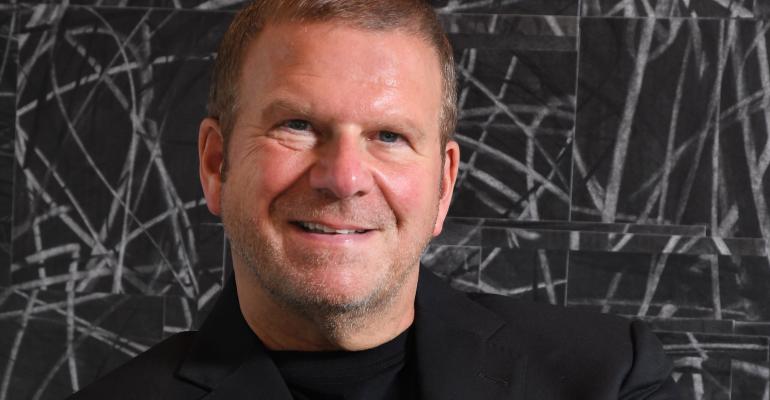 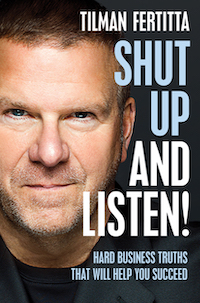 And this month Fertitta is getting into business literature. His new book, “Shut Up and Listen!: Hard Business Truths that Will Help You Succeed” (HarperCollins, $24.99), will be available Sept. 17.

Since 1981, when partnered in and eventually acquired sole ownership of the first Landry’s Seafood restaurant in Katy, Texas, the CNBC television host has built a Houston-based hospitality and entertainment empire that spans the Golden Nugget Casinos and Hotels, the NBA’s Houston Rockets and Landry’s, which owns more than 600 restaurants in 36 states and 15 nations.

Forbes has listed his wealth at $4.5 billion and dubbed him “the world’s richest restaurateur.”

Fertitta talked with Nation’s Restaurant News about the book and his recent business deals.

Landry’s has made a $37.2 million stalking horse bid for Seattle-based Restaurants Unlimited in U.S. Bankruptcy Court for the District of Delaware. Bidding remains open through Sept. 16, but what do you find attractive about the potential deal?

Which of the restaurants in this day and age have the best legs?

I really can’t get into that. People will say, “Oh my god, he’s shutting us down.” … To me it’s just words, but it means something.

Speaking of words, in your new book, what’s the biggest thing you would like readers to take away?

It’s easy to set yourself apart from everybody else, regardless of whether you are an employee or an entrepreneur. Look for the “95:5 Rule”: 95% of everything is right; you got to pay attention to the 5% in the details. And you have to out-work everybody.

What has been the biggest change in the customer since your first restaurant the 1980s, or over the past 40 years?

You mention in your book the Fertitta approach to courtesy in restaurants. You say, “Be Plappy.” Would you expand on that?

We all have good days and bad days. Anything could happen. You got a speeding ticket driving to work. Your dog got run over. You got in a fight with your wife. But the customer doesn’t want to know that, so you have to “Play Happy,” regardless of whether you are having a bad day or not. When you walk up to that table, you’ve got to have a smile on your face, or if you are at that hostess stand, or if you are that manager talking a table. You don’t have to be happy every day, but you have to – at least – be “plappy:” You “Play Happy.” 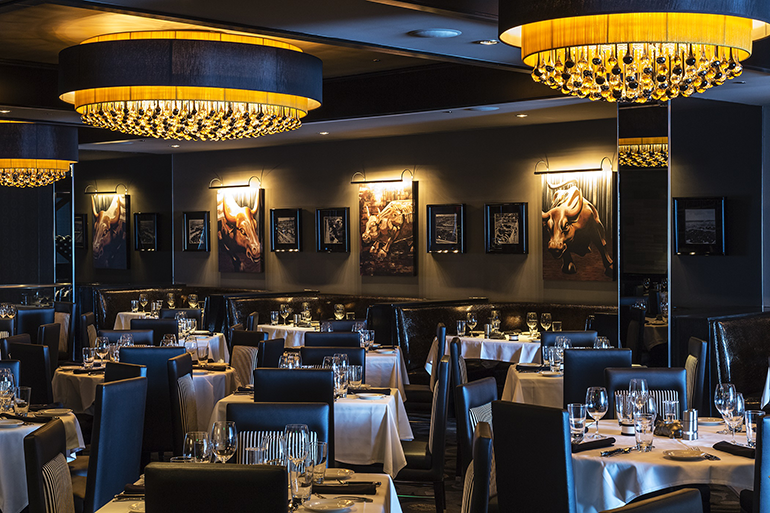 You recount in your book rescuing silverware that the staff had tossed in the garbage. What’s the lesson around that?

They didn’t realize that each fork costs us a dollar. This was many years ago, but by dumping out it ended up being like 26 pieces of silverware in just one trash can. … I got down on the floor with the manager and busser and picked out the silverware. I’d do that today. I haven’t changed. The busser had to pick it up, so I gave him 20 bucks.

What was the idea behind the book?

I’ve been asked to write a book many times, but I never wanted to do it because it would be more of a life-story or tell-all book. When HarperCollins approached me, they wanted me to write a business book. It’s strictly in a silo about how I operate and what makes me different. The life story will be something I do later. It’s a good book for young entrepreneurs that gets into the basic facts about what you should do and what you shouldn’t do in any kind of business.

In one of the chapters, you mention that successful business people learn from their mistakes. Looking back on your career, what is one thing you would have done differently?

I think there have been times when I negotiated too hard and lost deals. I’ve always done well at due-diligence and knowing what I’m buying. I probably should have bought some things I didn’t buy. Maybe I should have worked at it a little harder.

"Shut Up and Listen!" is available for pre-order at TilmanFertitta.com.