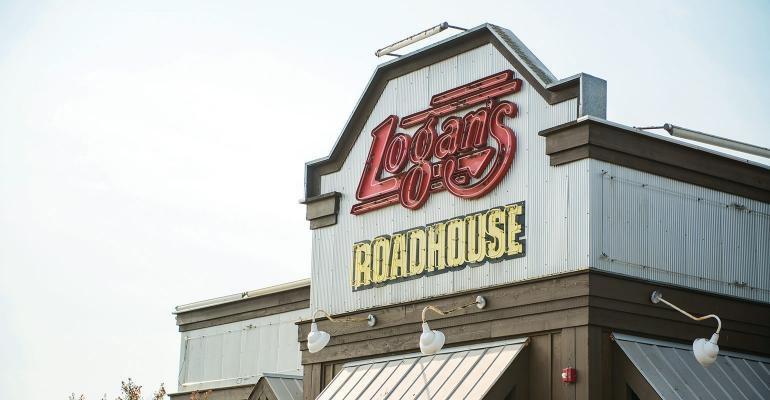 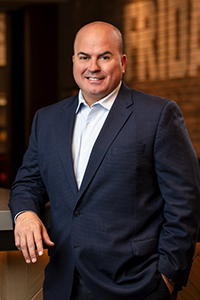 Fortress was a stalking-horse bidder when Craftworks filed for bankruptcy in March. Hazem Ouf, who had been CEO of Craftworks since 2018, was replaced by Buehler.

SPB did not provide a reason for the departure Buehler, who previously served as the company president before becoming CEO.

“SPB Hospitality has an expansive portfolio of well-known brands that have huge potential,” Mazany said in a statement. “We will build off the strong foundation of these brands and turn them into the industry leaders they deserve to be. I’m honored and thrilled to join the SPB family and I look forward to leading this company into the future.”