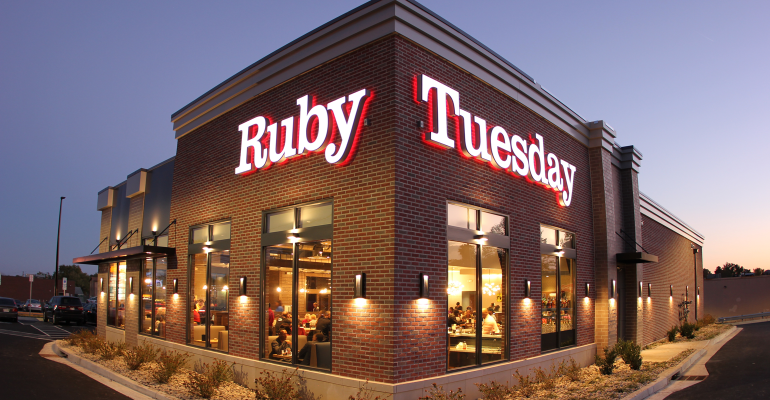 The Maryville, Tenn.-based company said Harmon will lead marketing strategy, customer experience and advertising efforts for its system of 486 restaurants. A company spokesperson said there was no immediate predecessor in the position.

Harmon most recently served as executive vice president and account group director for St. John & Partners, an agency in Jacksonville, Fla., where she led the Zaxby’s team. 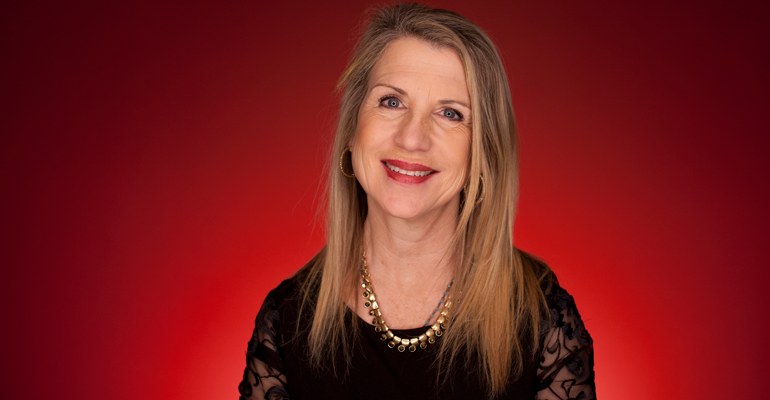 “Jenifer is a growth-oriented leader and the ideal person to further support our commitments to energize the Ruby Tuesday brand,” said Marty Ritson, Ruby Tuesday president, in a statement. “Her ability to integrate the operational and customer-facing aspects of marketing makes her an invaluable addition as our team continues to innovate and evolve the Ruby Tuesday experience in line with our guests’ expectations.”

Harmon said she looked forward to building on the legacy of Ruby Tuesday, which was founded in 1972.

“We have a clear vision to enhance our relevance for today, while staying true to the long-time tenets of the Ruby Tuesday brand,” Harmon said. “By focusing on the outstanding value of our entire guest experience, and particularly the freshness and variety made possible by the Garden Bar, we offer an experience in step with what casual diners are looking for.”

Prior to St. John & Patners, Harmon served as senior director of advertising for Denny’s Corp. for nearly 10 years and has worked with such restaurant companies as Firehouse Subs, Fatz Cafes, Smoothie King, El Pollo Loco and Hardee’s.

At the time of that sale, Ruby Tuesday had 596 restaurants in 41 states and 14 other countries.

The casual-dining brand has since trimmed its portfolio and currently owns and franchises 486 locations in 39 states and 11 other countries and territories.