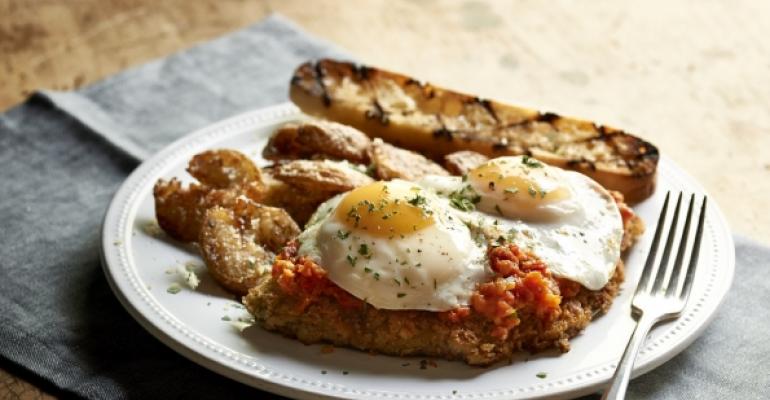 Romano’s Macaroni Grill is rolling out brunch on weekends at its 141 locations in an effort to drive more midday traffic, the company said Monday.

Starting Aug. 15, and available from 11 a.m. to 4 p.m. on Saturday and Sunday, the brunch menu will feature egg dishes, skillets, and mimosas and Bloody Marys priced at $2.

Macaroni Grill CEO John Gilbert, whose company, Redrock Partners LLC, purchased the chain from Ignite Restaurant Group Inc. in April, said the move was in response to what he and his team were seeing in the marketplace.

“Quite frankly, this is one of those things where we just saw the industry lead,” Gilbert said.

“Americans are into breakfast all day at some locations — not that we’ll do it that way — but it’s a very current and trendy sort of thing right now to have: a) breakfast all day, and b) brunches on the weekend,” he added.

Macaroni Grill tested brunch for several months at locations in Cleveland, and then for several weeks in Houston, Gilbert said.

“The good news in something like brunch is it tends to be highly incremental from a sales standpoint if your concept can do brunch well and consumers recognize that it’s the kind of thing that they would like at your restaurants,” he said.

He added that, by starting at 11, when few customers come in for lunch on weekends, “we saw some nice [traffic] increases in that hour. Plus, the brunch items seem to be very popular, and so even getting into the lunch hour we sold a lot of brunch items, which we believe will serve us well going forward.”

On the brunch menu are: 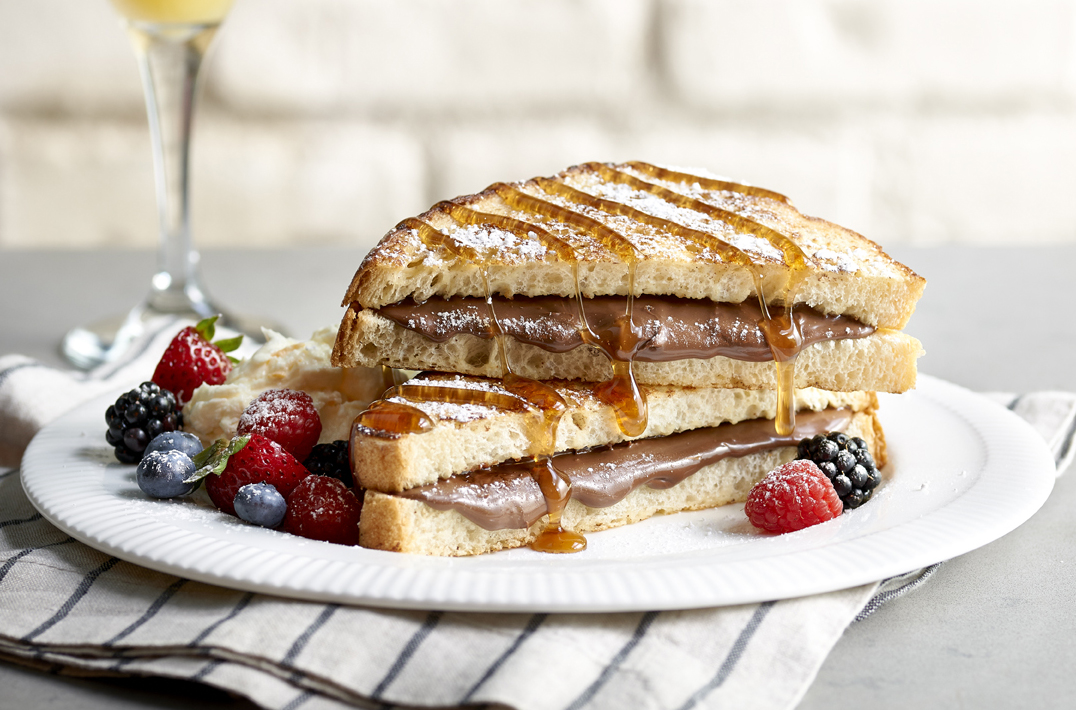 The menu featured a limited menu of salads, sandwiches, calzones and pasta, all priced at $7 and available in seven minutes, set up at the restaurants’ counters. Originally available from 11 a.m. to 4 p.m., the service was made available at dinner earlier this year, although Gilbert said it has been more successful at lunch.

“We never thought dinner would be the same as lunch. But lunch, we’re continuing to see very strong traffic increases that support sales increases,” he said.