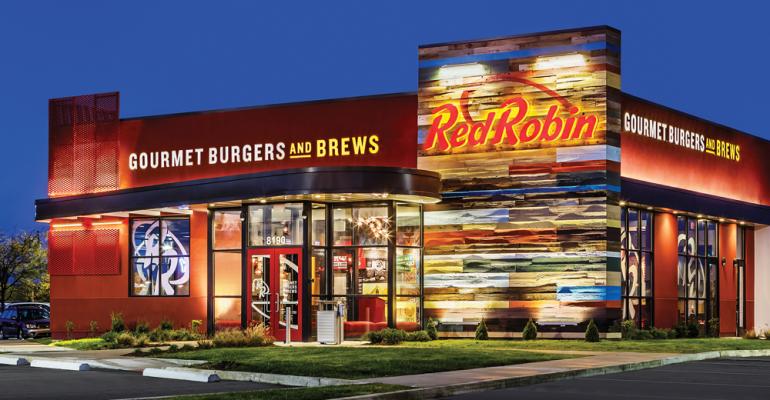 Red Robin Gourmet Burgers Inc. has ousted Guy Constant, left, as chief operating officer after a year in the role, and the chief people officer will take on the interim duties, the company said Tuesday.

The Greenwood Village, Colo.-based casual-dining brand said Michael Buchmeier, chief people officer, assumes responsibilities, effective immediately, for operations after Constant, who had served in the role since January 2019, was “terminated without cause,” the company said in a federal Securities and Exchange Commission filing.

Constant had served as Red Robin’s chief financial officer from December 2016 to January 2019, when he was named operations chief.

“The company will immediately commence an external search for a new chief operating officer,” the company said in its filing.