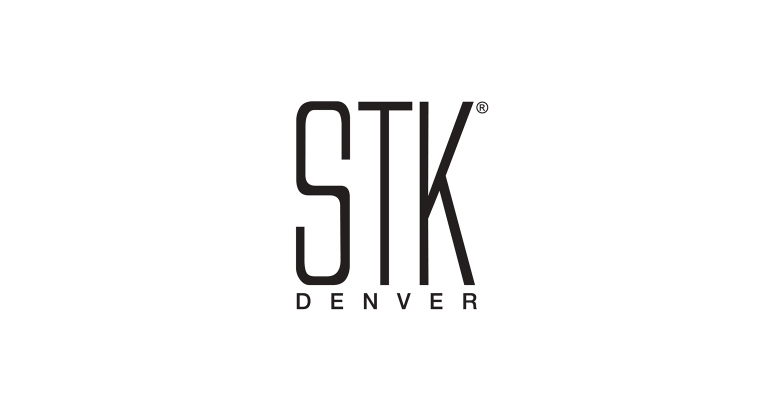 The One Hospitality Group Inc., parent to the 19-unit STK steakhouse brand, has promoted Tyler Loy to the position of chief financial officer, the company said Thursday.

“We congratulate Tyler on his promotion and new role as our chief financial officer and are highly confident that he is ideally suited for the position,” said Emanuel “Manny” Hilario, The One Group’s president and CEO. “We are also gratified that Linda has agreed to become a permanent member of The One Group family as our chief administrative officer, where she will be responsible for the company’s legal and leasing administration, risk management and taxation.”

Loy joined the company in September as vice president of strategy. Before that, he was vice president of finance for Pacific Bells Inc., which franchises more than 200 Taco Bells and more than 60 Buffalo Wild Wings units. His previous experience includes executive positions with Einstein Noah Restaurant Group and McCormick & Schmick’s Seafood & Steaks.

Siluk was named interim CFO in May 2017. Before joining the company, she was senior vice president and chief accounting officer for Fairway Group Holdings Corp., where she held executive positions since 2010.

With the appointments, Hilario said, “Our executive team is now in place and we intend to work closely together to capitalize on the growing demand for unique vibe-dining experiences like STK and capture additional white space opportunities for our global brand.”