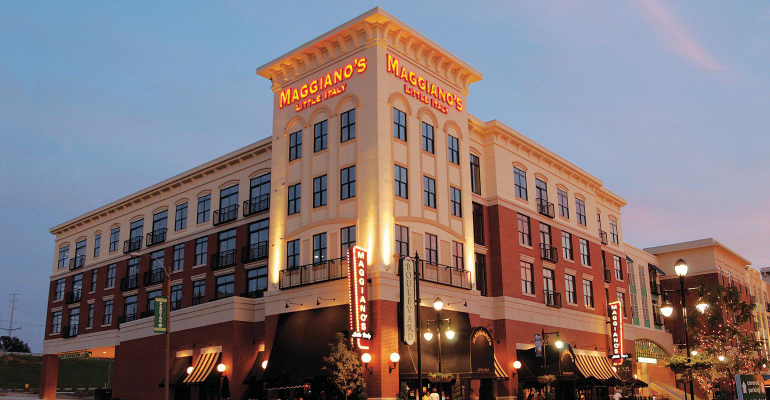 Brinker International announced Monday a leadership change among its two brands with the appointment of Steve Provost as president of Maggiano’s. 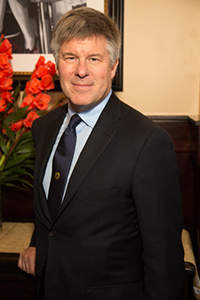 Provost (pictured) was previously chief concept officer for Chili’s Grill & Bar. He replaced Kelly Baltes effective June 3. Brinker did not provide a reason for Baltes’ departure, only describing it as a “change in leadership structure” in a regulatory document filed Monday.

Maggiano’s is a familiar territory for Provost. He previously served as president of Maggiano’s from November 2009 to March 2017. He moved over to Chili’s in late March 2017 to become chief marketing and innovation officer.