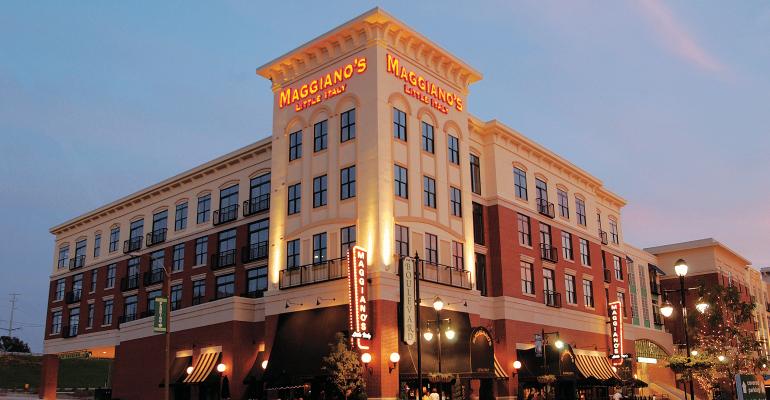 "I'm excited for Kelly to join our team,” said Wyman Roberts, Brinker CEO and president, in a statement, “because his experience and leadership style will be instrumental in the strategic thinking around how we continue to differentiate and perfect the guest experience at Maggiano's.”

"It is an honor for me to join the incredible Maggiano's family,” Baltes said. “I have been a longtime admirer and guest of Maggiano's and have a great deal of respect for the culture, hospitality and made-from-scratch Italian-American cuisine.”