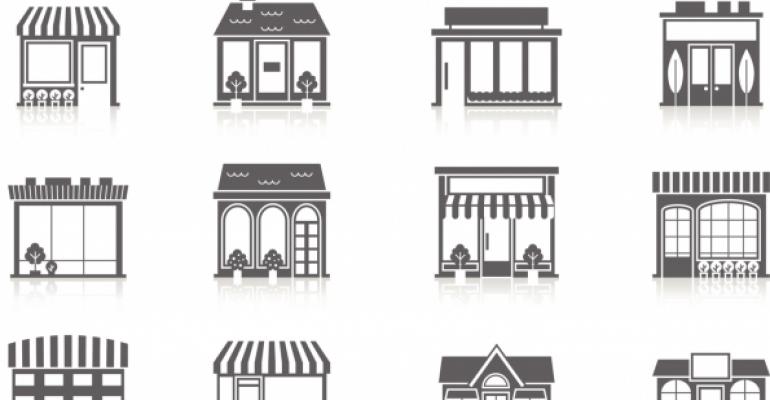 Restaurant sales have taken a sudden drop in sales in March and April, according to various same-store sales indices. The drop seems to have hit many in the industry by surprise, and suggestions for the decline have been numerous: The economy; skittish consumers; mediocre weather; grocery sales; auto sales; rising gas prices.

Here’s another: There are too many restaurants.

It’s a familiar refrain we’ve heard many times over the years, most recently in these pages from Wallace Doolin, along with Steve Rockwell. Recent sales data may back them up, suggesting that recent expansion has outpaced consumers’ willingness to eat out.

According to Doolin’s Black Box Intelligence, same-store sales fell 1 percent in April, its poorest performance in more than two years and continuing a months long slowdown.

This week, MillerPulse said that same-store sales rose 0.7 percent, the poorest performance for that index in more than two years.

How can same-store sales fall while overall sales increase?

The various indices have their own datasets. Black Box and MillerPulse measure same-store sales, or the sales at stores that have existed for at least 18 months. Retail sales data captures all sales.

Retail sales data is more likely to capture sales from small chains and independents that the indices miss.

In other words, the federal data is the whole universe, including new locations. Same-store sales data looks only at a pre-existing group of units, and relies most heavily on chains.

Thus, if same-store sales are falling, but overall sales are increasing, that can only suggest that new units are taking away sales from existing locations.

“It has to be a predominance of independents and regional restaurants that are tapping into the consumer quest — often fueled by Millennials — for the local, the new and the unique,” Doolin wrote in his piece last month.

One thing we know about the industry of recent vintage is that it’s growing. The industry has added nearly 400,000 jobs over the past 12 months, according to federal data, a rate that far exceeds overall employment growth.

Restaurant companies have complained more frequently about the difficulty they’re having finding good talent. If you’re a talented restaurant manager, you should be able to find a job these days, with a good salary and benefits like pet insurance.

Investors have been pumping dollars into the industry for some time, fueling expansions of small chains while providing plenty of incentive for entrepreneurs to test their own restaurant concepts.

Lonnie Stout, the CEO of J. Alexanders Holdings Inc., said in his company’s recent earnings call that some of his chain’s customers could be eating out at newly opened independent restaurants, at least in Nashville. It’s not a stretch to suggest that happening more broadly in the casual-dining sector, where traffic fell 2.3 percent in April, according to MillerPulse.

On the other end of the spectrum, weak performing concepts are tough to close. There is every incentive in the world to keep units open.

None of this is to suggest that other factors aren’t at play here. One major factor behind the performance of chains recently is the gap between food at home and food away from home. As I wrote about recently, food at home prices have fallen four of the past seven months. Restaurants have increased prices each of the past seven months. The industry might want to find ways to keep price hikes to a minimum.

Yet that doesn’t explain why consumers are clearly opting to eat out at new restaurants. At this point, it seems like the industry is testing its limits.

“We’ve always been of the belief that restaurants are a zero sum game,” said Larry Miller, cofounder of MillerPulse. “Restaurants are oversaturated. You add a unit here, you’re taking traffic from there.”