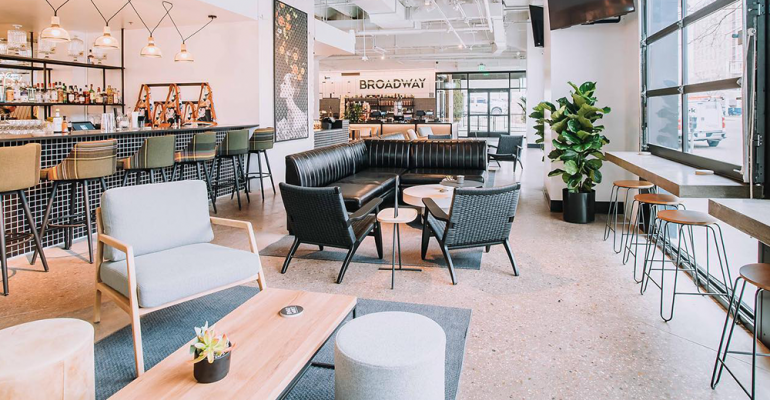 In my former life as a restaurant manager, we hosted many wine dinners. Some were wildly successful, and others were so undersold that we had to cancel. Sometimes it was obvious why they didn’t sell — it was an obscure topic, or perhaps an unattractive price point. But sometimes it was a mystery. Did we pick the wrong night of the week? Conflict with a local event? Scare people off with the high level of geekery?

But when they worked, they were a huge hit. And today, many beverage directors have honed their approach to wine dinners to hit strategic goals, build relationships with guests and partners, and give their staff a creative outlet to let their talents shine.

“Wine dinners can introduce guests to the breadth and depth that your restaurant offers, connect them to wines and regions that they may not have experienced before, and offer regulars something a little different,” said Neill Blackwood, general manager and beverage director at Broadway Market, a food hall in Denver. “Additionally, they can help foster new guests to become regulars, and offer a change of pace for the kitchen and serving staff.”

From the first moment of planning, it’s essential to align on goals, from the kitchen to management, and from the staff to the guests. And the goal isn’t necessarily to have a fast payoff.

“Wine dinners, for me, are more for promotion and gaining momentum for my program than about making money,” said Seth Wilson, who spent two years as the wine director at Booth One in Chicago. “I want my guests to feel they’re getting their money's worth and want them to trust the restaurant, and me, so they return and delve deeper into the wine program I created. If you're looking to make a huge profit, guests can usually sniff that out and be less impressed with the evening as a result.”

Restaurant managers are notoriously buried in multiple responsibilities, but giving them a platform to showcase their interests and highlight their favorite producers can be invigorating and deepen guest connection.

“Our wine dinners always sell out,” said Aaron Wood-Snyderman, wine director at The Metropolitan Grill in Seattle. “I think that’s for three primary reasons: We don’t have a lot of them, we keep them small — generally between 30 and 35 guests — and we only work with wineries, and winemakers, that we really, really, really love. In fact, my best advice is to only do a dinner you believe in. Don’t be pushed into doing one with product you don’t love. Guests are trusting you, so do not betray that trust. Instead, provide them with a great experience they can’t get somewhere else.” 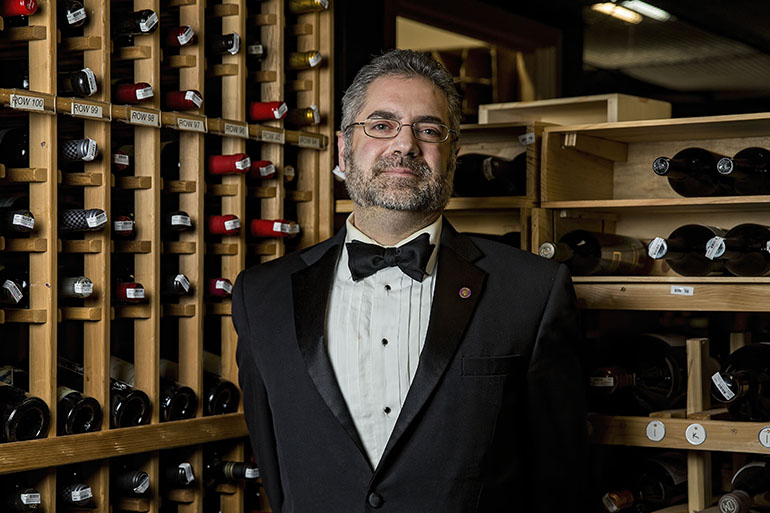 Timing and smart use of marketing channels can mean the difference between a packed house and an empty one, Neill Blackwood said. “Make sure there is plenty of time to market the event,” he said. “Waiting till less than a month out is often too late if you wish to sell it out.”

For him, it’s about activating every avenue to get the word out.

“We use email blasts, social media, posters, flyers, special cards on tables, talking to guests about it, and firing up the staff to talk about it,” he said. “We’ve also done contests to see who can sell the most seats, with a free seat or two to whoever sells the most tickets. Really reaching out to as many people as possible is key.”

Combining audiences is also a smart move. A featured winery should announce the event to its mailing list, or on its social media channels. And distributors of the wines may also be interested in the marketing value their producers are receiving, so conversing with them about possible deals on the wines can lead to savings. “But make sure to invite them in with a free ticket,” Wilson said. “This goes a long way for ensuring their assistance on future dinners, as well.”

When pricing the dinners, it’s a soft science. Angela Blackwood, who is married to Neill Blackwood and is general manager of Via Perla, an Italian restaurant in Boulder, Colo., said it’s important to understand the market.

“We try to make the pricing very competitive in contrast to the other restaurants that do wine dinners here in Boulder,” she said. “Our sweet spot has been in the $75-$85 a ticket range, not including tax and gratuity. And one small detail, but an important one, is that we like the idea of selling tickets ahead of time so by the time the guests arrive, they’ve already paid. 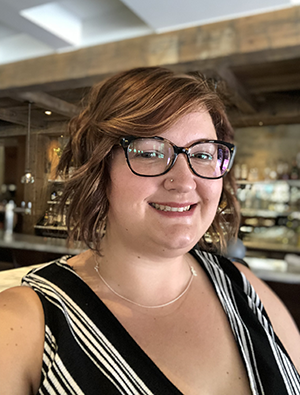 “It makes it so all they have to do is enjoy the dinner and the community we create. We try to cover our costs on the wine, while really only making a small profit on the food. It’s about the experience for our guests that is most important to us.”

Lastly, and perhaps most importantly, bring the conversation to those whose opinions matter most: your regulars. Are there themes, or producers, they’d be curious to explore deeper? What price points and formats do they like?

“It always surprises what sells well and what doesn't,” Neill Blackwood said. “Always ask for feedback on all types of events so that you can learn. If an event doesn't sell well, ask guests that have attended in the past for honest feedback on why. Also it’s equally important to ask guests what went well, and what opportunities for growth there are. An email the next day, or simply asking them the next time you see them, is a great way to garner information.”