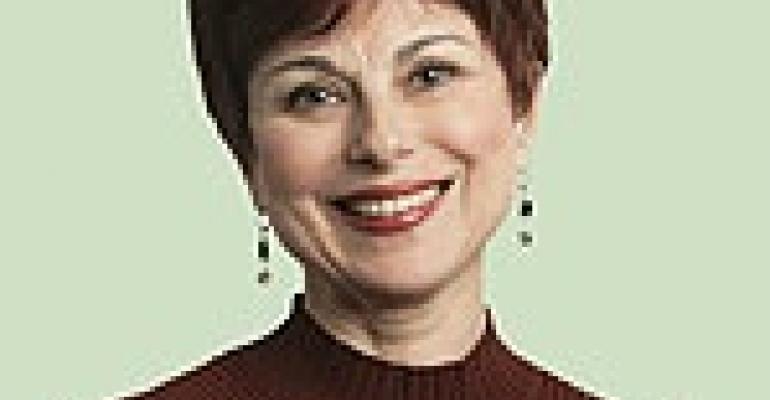 Editor’s note: The author is the principal of Culinary Options in Seattle. The highlighted story below is part of The Schechter Report and NRN’s content partnership, and the content here does not necessarily reflect the views of Nation’s Restaurant News. It has been edited for length and a complete version appears at TSRMag.com.

It all started with the Navy. In the 1920s, “Happy Hour” became slang for a scheduled entertainment period on board a ship; this was a valuable opportunity for sailors to relieve the stress accumulated during long periods at sea. The fun was typically accompanied by alcoholic libations, which enhanced the “happiness” quotient. The act of drinking before dinnertime began around the same time on-shore due to Prohibition. Friends would gather for illegal cocktail hours at speakeasies before they went out to eat since restaurants could not serve alcohol. In 1959, an article featuring military life in the Saturday Evening Post made the term mainstream.

Some posit that this rising phenomenon has recently been accelerated by the increasing passion for eating in bars – not in dining rooms. Many restaurateurs now say that guests request bar seats when making reservations. People are comfortable in bars. No real news there.

Read the full column at TSRMag.com.