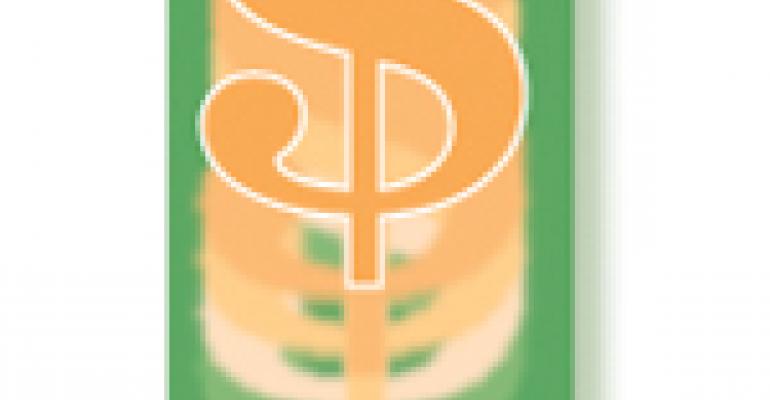 With Washington eyeing a wage hike, states hold off

NATIONAL REPORT While lawmakers on Capitol Hill attempt to hammer out an increase in the federal minimum wage, several states are deciding a hike isn't for them. In the past week, Kansas, Georgia, Virginia and Idaho have all rejected proposals to raise their lowest legal hourly pay rate. Bills that would increase pay levels have proceeded in Kentucky, but lawmakers there have stripped out provisions opposed by the restaurant industry.

In Montana, lawmakers fell a vote short of altering a wage hike that was passed in November. The new proposal would have exempted servers from the November measure's cost of living provision. But the vote deadlocked at 50 to 50 when a vote of "no" was given by a Republican lawmaker, who is also a waitress, according to local press reports.

In Georgia, a proposal to change the state's minimum wage also died by a single vote. An initiative raising the pay floor from $5.15 to $7.25 an hour by 2008 failed to be approved by a key committee, thereby shelving the matter.

Kentucky's House of Representatives passed a hike on Wednesday, but the measure excludes servers from the increase and omits an automatic annual cost-of-living adjustment. The Senate has yet to take up the matter. The bill calls for raising the minimum in phases to $7.25 an hour by 2009. The increase would be the same as the one mandated by measures passed last month in the U.S. Senate and House of Representatives, but the timing varies. The U.S. proposals stipulate that the increase would be implemented in three stages over a 26-month timeframe.

The different U.S. bills have yet to be reconciled into a compromise measure and resubmitted for approval by both chambers of Congress. The House bill provides $1.8 billion in offsetting tax breaks for small businesses, while the Senate version provides $8.3 billion in tax breaks.

Idaho voted down a proposed amendment to a bill that calls for raising the state's minimum to the federal level if the national rate is raised. Lawmakers attempted this week to tack on a provision would index the state's base hourly pay to inflation, a stipulation that could raise the level every year. But the amendment was rejected. The current minimum in Idaho is $5.15, a level set in 1997.

In local coverage of the state wage proposals, legislators seldom said they wanted to hold off from action because federal legislation is pending. Instead, many cited the objections used by the foodservice industry to oppose hikes: An increase would lead to the elimination of low-level jobs, and a mandated increase is not necessary when market conditions have already pushed prevailing wages above the government-set minimum.