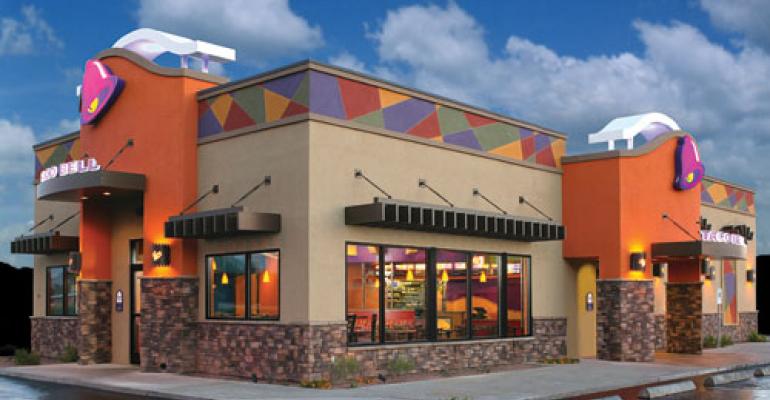 The widely publicized lawsuit that raised questions about Taco Bell’s beef has been dropped, the chain said late Monday.

Amanda Obney filed the lawsuit in January charging that Taco Bell’s seasoned beef contained fillers and extenders and was falsely advertised as beef.

W. Daniel “Dee” Miles III, an attorney with Montgomery, Ala.-based Beasley Allen Crow Methvin Portis & Miles P.C., who represented Obney, said they had met with Taco Bell officials over the past couple of months about the lawsuit and the company’s responsive action. He said the lawsuit resulted in “changes in marketing and product disclosures,” allowing the lawsuit to be dropped.

However, Taco Bell officials said in a statement Tuesday that the chain had not changed its products or advertising, and that attorneys for the plaintiff dropped the suit “after reviewing the facts.”

“This sets the record straight about the high quality of our seasoned beef and the integrity of our advertising,” Greg Creed, chief executive of Taco Bell, said in the statement. “We have not made any changes to our products or advertising or even discussed the possibility of any changes with the plaintiff’s lawyers, contrary to what they have claimed.”

He added: “This is a victory for truth over fiction and we’re glad the lawyers voluntarily withdrew their case once they learned the truth.”

Following the lawsuit, Taco Bell reportedly spent more than $3 million on an advertising blitz that included full-page newspaper ads that described what went into its seasoned beef, which the company asserted contains 88 percent beef and a mix of spices, water and other ingredients typical of any cooking process.

Taco Bell said no money was exchanged as part of the lawsuit’s resolution.

Irvine, Calif.-based Taco Bell, a system of about 5,600 restaurants, is operated and franchised by Louisville, Ky.-based Yum! Brands Inc.