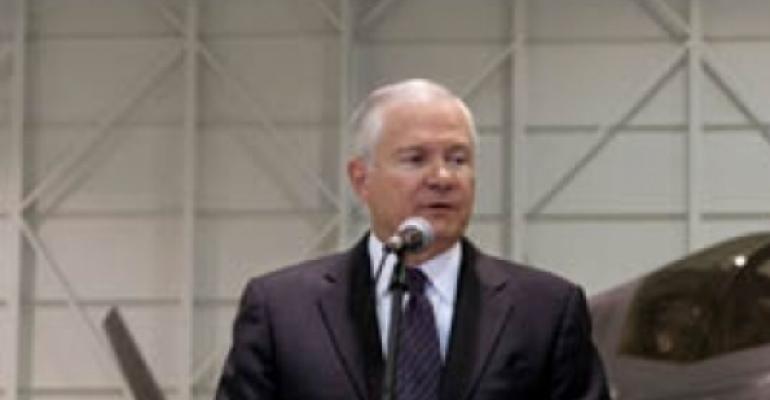 Starbucks elects Robert Gates to board

Starbucks has appointed former U.S. Defense Secretary Robert Gates to its board of directors, the coffeehouse chain said Wednesday.

Currently the chancellor of the College of William & Mary in Virginia, Gates was elected to Starbucks’ board and will serve on the nominating and corporate governance committee.

The move comes at a time when Starbucks is rapidly growing its presence overseas, particularly in China.

“We are honored and humbled to be adding this distinguished American leader to Starbucks’ board of directors,” said Howard Schultz, Starbucks’ chair, president and chief executive, in a statement. “Secretary Gates has devoted his life to serving our country and our next generation of leaders and public servants. His unique global perspective and more than four decades of distinguished public service will complement and strengthen our board as we accelerate our global growth and expand our commitment to the communities where we do business all around the world.”

Gates, a Presidential Medal of Freedom winner, served as Secretary of Defense from 2006 to 2011. He was the first defense secretary to serve under presidents representing both political parties: George W. Bush and President Obama.

Gates, in a statement, said, “I have Starbucks to thank for keeping me caffeinated through many long days and nights during my years in Washington and couldn’t be more proud about the opportunity to play a part in helping the company navigate our increasingly complex world in the years ahead.”