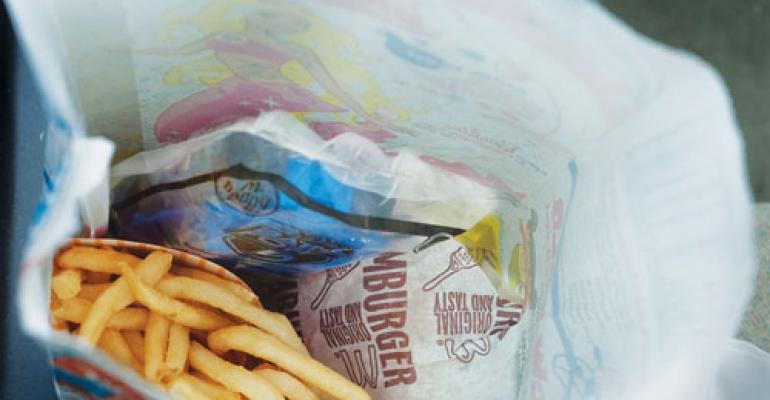 Bill would set nutritional standards for meals that come with toys

California lawmakers are scheduled to consider a bill next month that would set nutrition standards for kids’ meals that come with toys or other incentives.

Introduced Feb. 18 in a wave of proposals traditionally filed before California’s legislative deadline, AB1100 appears to be similar to regulations adopted in San Francisco and Santa Clara counties last year.

The California proposal, introduced by freshman Assemblyman Roger Hernandez of West Covina, Calif., is a “spot bill” that does not yet have specific language. Under law it must be in print for 30 days and can be scheduled for a committee hearing after March 22.

As introduced, the bill declares the intent of the legislature to enact legislation that would “improve the health of children in California by setting healthier standards for children’s meals that are accompanied by toys and other incentive items.”

Jot Condie, president and chief executive of the California Restaurant Association, said the industry would vigorously oppose any attempt to force restaurants to meet certain nutritional standards before promoting their product.

“This is not going to move the scale an ounce with regard to the obesity question,” Condie said of such policy moves. “Nobody is forcing parents to take their kids to buy meals that have toys. This is a gross misuse of public officials’ time.”

Meanwhile, lawmakers in Arizona are taking steps to pre-empt restrictions on kids’ meals with toys. A state House committee advanced a bill last week that would prevent cities and counties in the state from enacting laws that would ban toys or other incentives with meals, the Arizona Republic reported.