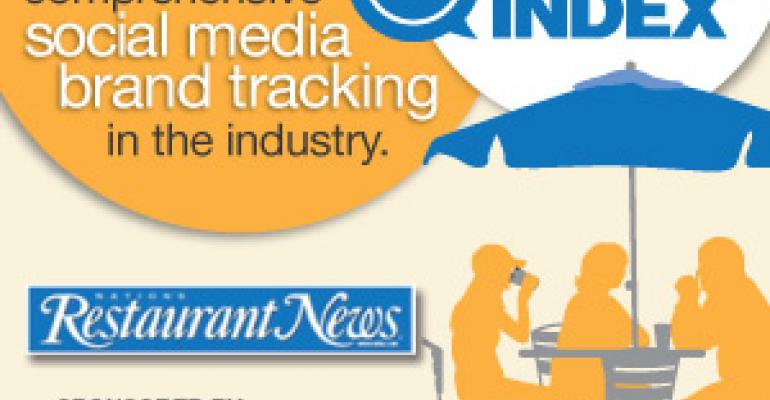 A look at strategies from Chili’s, Boston’s Pizza and Causing the Stir consultancy

As more restaurant executives probe the potential impact of social media on their business, both in sales and reputation, they look for those using the new tools well: Who are the heavy Twitter hitters? What moves engagement on Facebook? How are location-based networks like Foursquare going to impact customer decisions?

They also look for the hard-to-define return on investment, and a new study reveals that social media efforts on various platforms are having impacts both on sales results and brand perceptions.

Ad agency Ogilvy-ChatThreads released this month a study of 400 U.S. restaurants consumers, tracked in the first half of this year, and found the social media exposure, integrated with other marketing channels, was associated with increases of between two and seven times in week-over-week consumer spending.

“Although two-thirds of the online population is active in social media, there’s still uncertainty among brands about the real return on investment from social media engagement,” the Ogilvy study said. “That’s to be expected, given the rapid growth of the medium. Still, with an estimated 70 percent of brands on target to increase their social media budgets by more than 10 percent this year, there’s increasing pressure to understand just what the value of all these so-called fans and followers really is.”

While the Ogilvy study found television and billboard advertising still dominate, 24 percent of the consumers in the study encountered a brand through social media, such as Facebook, Twitter, YouTube, blogs or online rating or review sites. Five quick-service brands were selected for the study because of their active social-media presence: KFC, McDonald’s, Subway, Taco Bell and Wendy’s.

Social media’s effect was especially positive for KFC and McDonald’s. The study was conducted during the first quarter, and it saw a substantial negative effect on Taco Bell’s brand perception because of the early-year lawsuit, since dropped, over the chain’s ingredients in some of its dishes.

“September is historically the lowest volume period in our restaurants,” Roberts explained. “It’s also the most expensive quarter in network advertising. So we made the decision this year to take a three-week hiatus and augment our marketing strategy with more efficient social media and local marketing elements.”

Social media is, at its heart, old-fashioned word-of-mouth reputation building amplified through the megaphone of technology like smartphones and computers.

“Restaurants have always developed reputations based on word of mouth,” said Sara Polito, owner of the Dallas-based consultancy Causing the Stir, which works with such area foodservice businesses as Frankie’s Sports Bar, Cowtown Diner, Macho Nacho, Mucky Duck, Ringo’s Pub and Zen Austin Ranch. “Social media is basically word of mouth on steroids. It can be very positive for restaurants.”

Polito said she has her eyes on location-based social media, such as Foursquare, for the marketing potential. “There’s nothing like reaching out the customer ‘right here and right now,’” she said.

Jessica Smith, who does social-media work for the Boston’s Pizza in McKinney, Texas, said some Twitter, Facebook or Foursquare presence is “crucial to attract and reach customers, especially as our world becomes increasingly tied to mobile communications.”

Those platforms also provide a new base for customer service, Smith said, “because the contact is immediate and directed to fans and followers, making the restaurant so much more responsive. It’s revolutionizing customer service.”

And because the platforms are free, she added, it levels the playing field for smaller restaurant companies and single units as compared with the big restaurant corporations.